Lindell Wigginton had 17 points and six rebounds off the bench, while Marial Shayok added 15 points for Iowa State, which became the lowest-seeded team ever to succeed in the conference tournament.

“When you do something special, you win a championship, you got a connection for the rest of your life,” said Cyclones coach Steve Prohm.

“Hopefully this is just step one. We’ll enjoy this for a while, figure out where we’re going for the NCAA tournament and then we’ll focus on that.”

Michael Jacobson finished with 14 points, five rebounds and two blocks and freshman Tyrese Haliburton scored 11 points for the Cyclones (23-11), who improved to 2-0 against Kansas (25-9) in the finals.

Iowa State led 32-22 at halftime and improved the advantage to 41-24 early in the second half.

Shayok won the tournament MVP, but he praised the team’s overall performance this year.

“I think it was our best team win of the year because it was gritty,” said Shayok “Everybody stepped up.”

“The way we competed, we showed some signs where we really wanted to win this game,” Dotson said. “But they hit some tough shots. We were missing some of our easy shots we usually make.”

Quentin Grimes was 0 for 6 from beyond the arc and finished with 10 points for the third-seeded Jayhawks, while Marcus Garrett went 2 for 12 from the floor for seven points, but grabbed a game-high 15 rebounds in the defeat.

As a team, Kansas, which shot 27.8 percent from the field and missed all nine of their 3-point attempts in the first half, ended the game with a 39.4 percent shooting from the field. They were 3 for 18 from long-range. 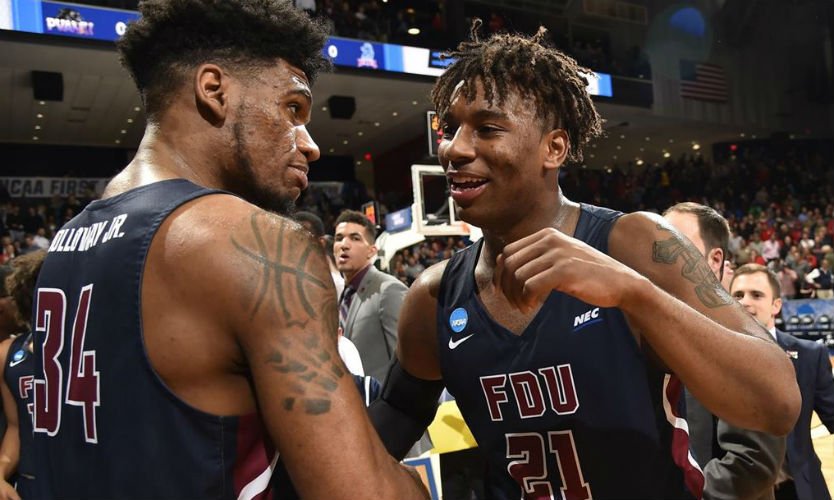