Kansas City — The Kansas City Chiefs have placed three offensive players on reserve/COVID-19 list, as they continue preparations for their NFL Week 11 game against the Las Vegas Raiders on Sunday.

In fact, according to National Insider for NFL Network and NFL.com Ian Rapoport, “Fisher, at least, is a COVID-19 close contact.” Rapoport noted that he could still play this week if he gets cleared within the five day period.

It is understood that Schwartz also came into close contact with someone with the virus, rather than testing positive.

If the trio and especially Schwartz, who missed the last three games with a back injury – are unavailable for this weekend’s Sunday Night Football game, it would leave the Chiefs dangerously thin at the offensive tackle position.

It is believed Kansas City is now looking at the likes of undrafted free agent Yasir Durant and Mike Remmers as the starters at tackle, while Bryan Witzmann could possibly be a backup.

Today’s news came on the back of the Kansas City Chiefs asking the NFL to investigate the NFLPA, following a union representative reportedly failing to follow COVID-19 guidelines at the team facility. 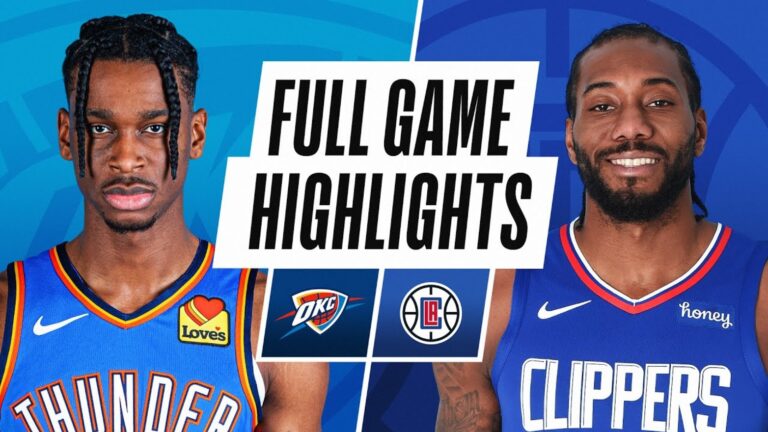 NEW YORK (Sporting Alert) — Scores and records in NFL Week 8, following the games that took place on Sunday, Oct. 26. There were wins on the day for the Kansas City Chiefs, Detroit Lions, New Orleans Saints and the Seattle Seahawks. The Raiders suffered their seventh successive defeat on the term. 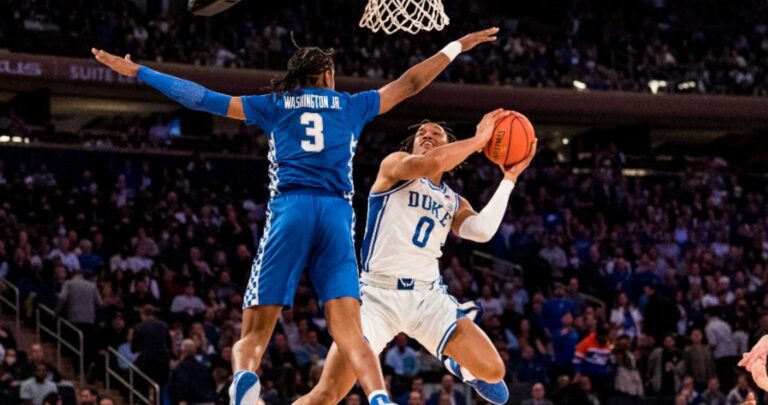 You can watch the live coverage nationally on ESPN with streaming available on WatchESPN.com and the ESPN App.