LOS ANGELES (Sporting Alert) — The red hot Oklahoma City Thunder are determine to finish off the remainder of it regular season games on a winning form and have backed themselves to overpower a Los Angeles Lakers side still looking for consistency.

Kevin Durant and Thunder (46-17) are sitting second in the Western Conference standings behind the San Antonio Spurs, but are some seven games ahead of the Lakers (40-24), who are looking to hold of the LA Clippers for the third seed in the conference.

On Sunday Kobe Bryant, who scored 18 points in his return in the loss to against San Antonio on Friday – is hoping that he and his teammates can win out the last two games of the regular term, but he also admits that beating the Thunder, which have won four of its last five will not be easy.

The NBA league’s two top scorers, in Bryant (27.9) and Durant (27.8) point per game have both arrived at the STAPLE Center to their blow-to-blow match-up.

Both players know how to hit late get-out-of-jail shots and one can’t help to predicting that some of those moments will happen on Sunday. 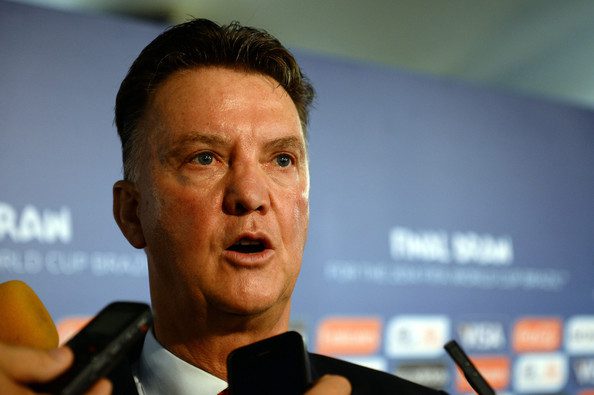