The All-Star guard, the Lakers (39-22) said has been showing good signs of improvement from his left shin problem, but is still feeling a bit of pain and will sit-out his sixth consecutive game.

“We’re still taking it day by day. He’s out today, but there’s a lot of progress that is being made, which is good.”

Brown added: “He’ starting to move around a little bit pretty good.”

Andrew Bynum has been impressive at both ends of the court and has been delivering for the Lakers in the absence of Bryant.

Los Angeles won their last five games, including the overtime 112-108 win at home to defending champions Dallas Mavericks on Sunday.

They beat the Golden State Warriors 120-99 in the last outing. 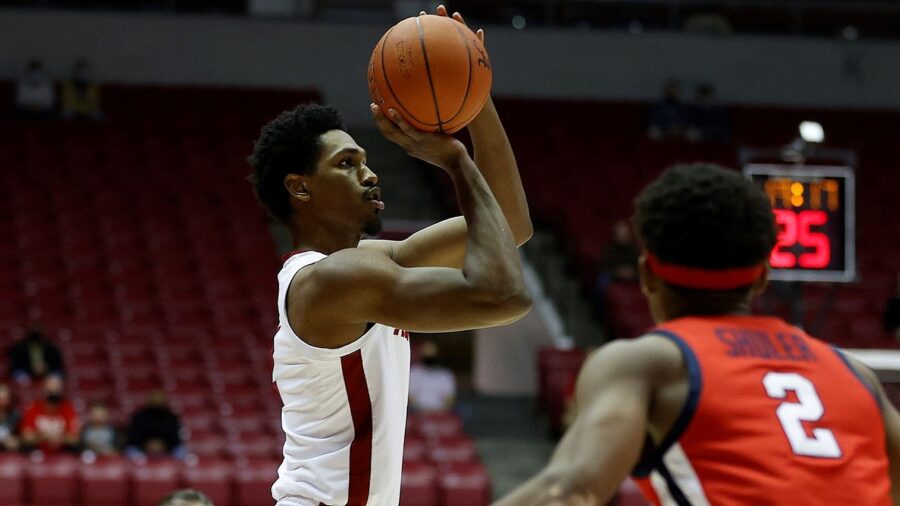 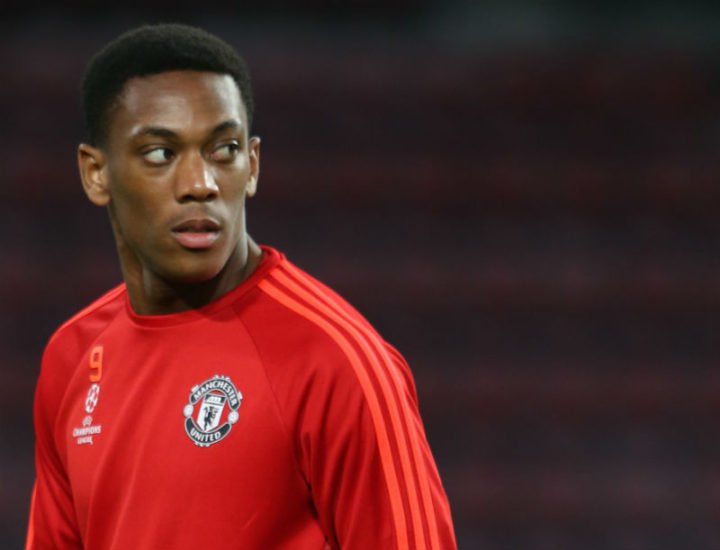