HARRISON, New Jersey — A pair of late second-half goals from Lionel Messi piloted Argentina to a 3-0 win over Jamaica in a friendly football international game at Red Bull Arena in Harrison, New Jersey on a busy day of international football fixtures on Tuesday (27).

Messi, who was also on the scoresheet in the win over Honduras, reportedly suffered flu-like symptoms before kick-off and started this game on the bench. Nonetheless, Argentina still dictated play from the early whistle. Read more: Brazil hammers Tunisia 5-1; banana thrown toward Brazilian players

The South Americans used a lovely passage of play to open the scoring in the 13th minute after Lautaro Martinez dribbled past the Jamaican defenders on the left side in the box before passing to Julian Alvarez, who coolly guided home the ball past Andre Blake in the Jamaica goal.

Messi came off the bench in the 56th minute and scored two goals to mark his 100th international win.

The former Barcelona and current PSG forward netted his first goal in the 86th minute when he drove past several defenders and slammed home. He added a second three minutes later from a free kick three to extend Argentina’s unbeaten streak to 35 matches, which is two behind Italy’s world record of 37.

Messi, who also scored twice for Argentina in the 3-0 win over Honduras in Miami last Friday, will be hoping to take this form into the winter World Cup as he seeks to lead the La Albiceleste to their third World Cup title but first since 1986.

Messi and Argentina will play one more warm-up game against the United Arab Emirates on Nov. 16 before they start their World Cup campaign against Saudi Arabia on Nov. 22.

Argentina dominated possession on the day 67 percent to Jamaica’s 33 percent while the South Americans had 17 shots with eight of them on targets. Jamaica had two shots with none of them troubling the goal.

Montgomery, Ala. (Sporting Alert) — The following are the scores, results and box scores from the opening day at the 2013 NAIA Men’s Soccer National Championship – Second Round in Montgomery, Ala.

LONDON (Sporting Alert) — The race for Barclays Premier League title continues this weekend with a number of crown chasers down for action. Heading into the weekend’s games, the following is how the table standings will look. Defending champions Manchester United leads the points table with 70-points, one more than arch rivals Manchester City, who… 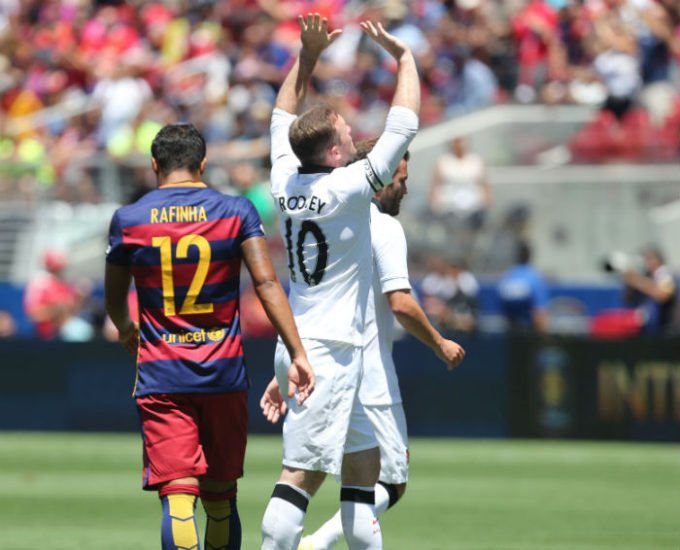 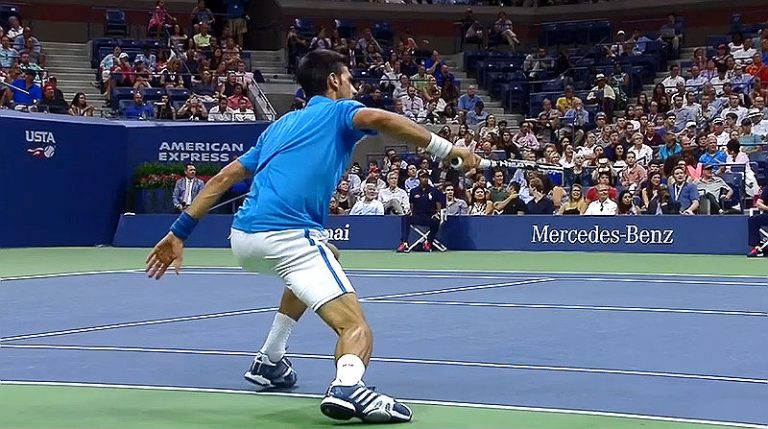