Balotelli moved to Anfield last summer on a £16 million transfer deal from Italian Serie A side AC Milan as a replacement for the departing Luis Suarez, but the former Manchester City striker had a disappointing campaign

Following his below par season, the Italy international, as expected, has been linked with a move away from the Reds, with Fiorentina among the clubs thought to have enquired about his availability.

He scored just one goal in 16 Premier League appearances with several pundits, managers and former players stating it was a mistake for Liverpool to take a chance on him.

However, his representative Raiola has dismissed reports about a possible departure – telling Sky Sporting News HQ in an exclusive interview that the 24-year-old will not be leaving Merseyside.

“We had talks with Liverpool and he will definitely stay,” Raiola told Sky Sports News.

Raiola added that Balotelli and his manager Brendan Rodgers were able to get through the struggling opening period of his move where the striker found it difficult to adapt to the Reds’ system and style of play.

“I have spoken at various times to the club and they were happy with his input and professionalism.

“Obviously we have to improve the performance but I am really confident that will happen this year.”

Nevertheless, Liverpool, who could lose wide-man Raheem Sterling, are still in the market for a striker, given the problems they faced last season with injuries and the dip in form in front of the net.

Meanwhile, it is understood that Rodgers is not looking to keep both Balotelli and Rickie Lambert in his squad for next season, with the latter reportedly set to be shipped to Aston Villa as part of a deal for Belgian forward Christian Benteke.

It is being reported also that Atletico Madrid striker Mario Mandzukic is on Rodgers’ shopping list, with the La Liga outfits said to be in the market for a new frontman.

The Reds face competition though from fellow English Premier League rivals Tottenham and Arsenal, according to Tuttomercatoweb. 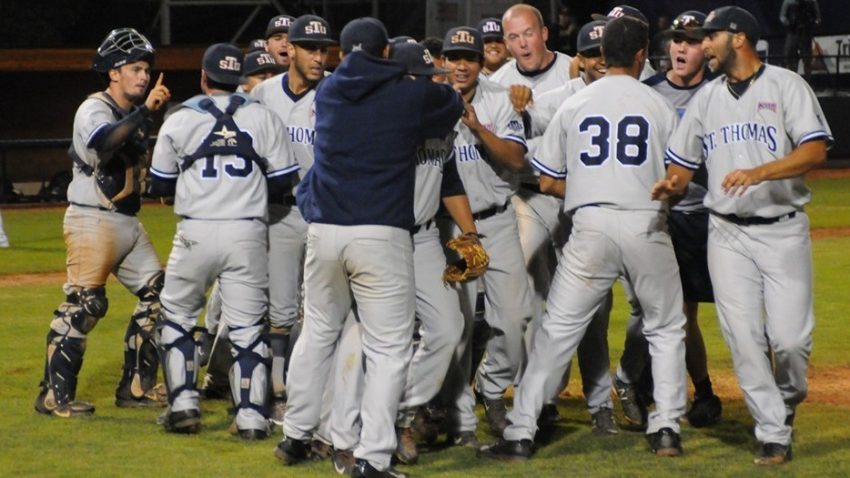