LIVERPOOL (Sporting Alert) — Liverpool will check on midfielder Charlie Adam before the English Barclays Premier League class against Wigan at Anfield on Saturday.

But manager Kenny Dalglish confirmed on Friday that Martin Kelly, who like Adam picked up knocks during Wednesday’s defeat to Queens Park Rangers, is fit to go.

“Martin Kelly is okay,” Dalglish said. “We’re just waiting for the report on Charlie and then we’ll take it from there.”

Right-back Glen Johnson and striker Craig Bellamy are still out with niggles and will also miss the game.

Forward Hugo Rodallega is still doubtful for the contest because of a knee problem.

Manager Roberto Martinez says the striker who missed the game against West Bromwich won’t be ready for Saturday’s outing either. 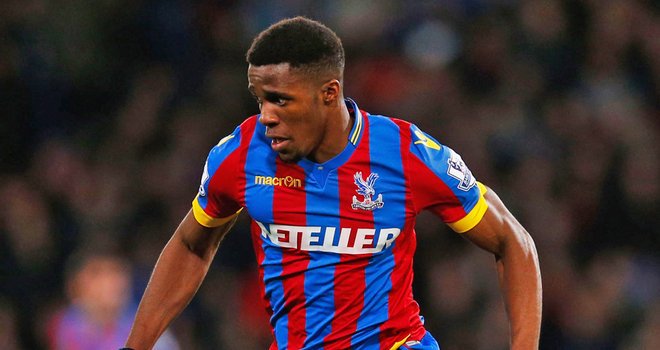 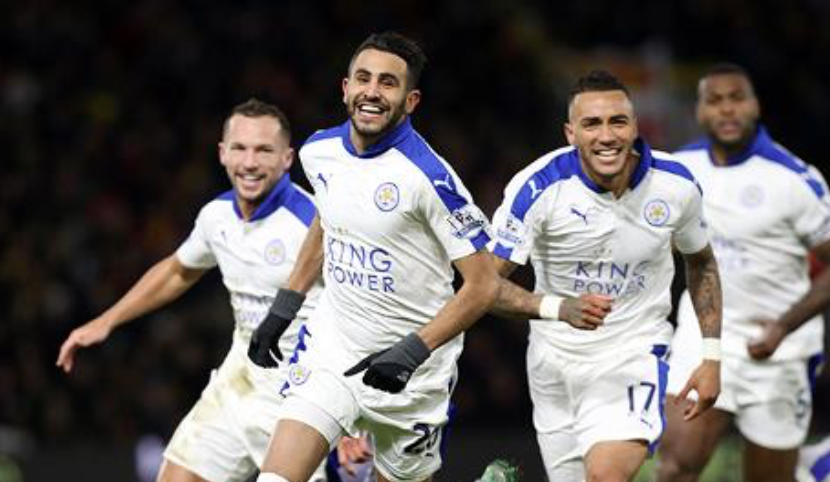