CLEVELAND, Sporting Alert – Kevin Love and Kyrie Irving both collected double-doubles and the Cleveland Cavaliers fended off the challenge of the Los Angeles Lakers to secure a 119-108 victory in the NBA on Saturday.

Love went 11 of 20 from the floor for 27 points and pulled down 17 rebounds for the Cavaliers (19-6), which pulled away in the last 3:33 after the Lakers initially trimmed a nine points deficit to three points.

Irving added 21 points and tied his career high with 12 assists, while pulling down six rebounds and grabbing three steals for the Cavs, who were winning for the fifth straight time.

LeBron James scored 16 of his 26 points in the fourth quarter and added nine assists, seven rebounds, two blocks and two steals for Cleveland, which shot 52 percent from the floor overall and made 15 of its 33 attempts from 3-pointers.

James, Love and Irving returned to the lineup on Saturday after the “Big Three” were rested by Cavs head coach Tyronn Lue earlier in the week in a 93-85 loss to the Memphis Grizzlies.

Nick Young led the LA Lakers with a game-high 32 points and was 12 of 19 shooting the ball.

Young was also quality from long-range after making 8 of 14 from 3-point range.

Veteran Lou Williams continued his impressive form off the bench after scoring 20 points on 7 of 12 shooting with four 3-pointers for Los Angeles.

Julius Randle ended with 16 points and seven assists and Luol Deng chipped in with 15 points and eight rebounds for Los Angeles (11-19), which has lost in seven of the last 10 games.

The Cleveland Cavaliers will next face Milwaukee Bucks Tuesday night.

Los Angeles Lakers will travel to the Time Warner Cable Arena to battle with the Charlotte Hornets in their next game on Wednesday night.

Here is the complete box scores 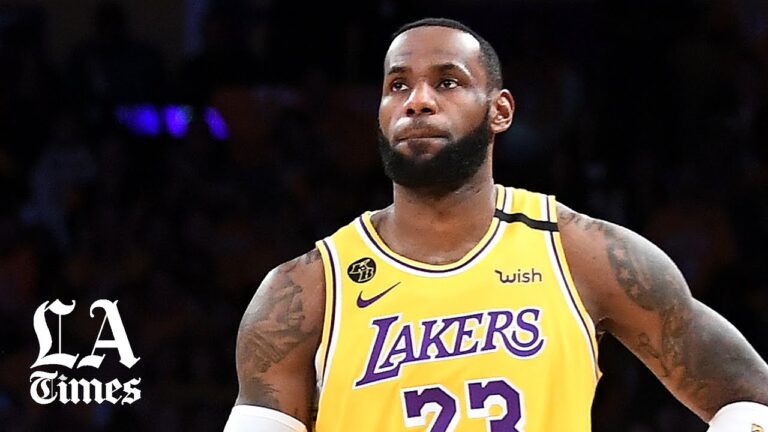 LOS ANGELES (Sporting Alert) — Chris Paul took charge early on his way to scoring 42 points and 15 assists and the Los Angeles Clippers defeated Golden State Warriors 126-115 at STAPLES Center Thursday night. Paul, who was told by coach Doc Rivers to start assert himself early in games, came out the gate flying as he pushed Golden… Miami Heat and the New Orleans Pelicans will tip-off the 2015 Christmas Day fixtures at the AmericanAirlines Arena here in Miami, FL, on Friday.