Lukaku, who signed a five-year contract, with the option to extend the deal a further 12 months after completing a medical in Los Angeles over the weekend, is reportedly joining on a £75 million deal, but Sky sources are saying the fee could eventually rise to £90m.

Lukaku has been training with his good friend and new club teammate Paul Pogba in Los Angeles, but he will link up with the rest of the Manchester United squad ahead of the 2017 pre-season tour of the United States.

The Belgian international played for Jose Mourinho during his time at Chelsea and the United boss is welcoming the chance to work with one of the best forwards in the English Premier League.

“Romelu is a natural fit for Manchester United. He is a big personality and a big player,” Mourinho said on www.manutd.com.

“It is only natural that he wants to develop his career at the biggest club.

“He will be a great addition to the group and I know they will make him very welcome. I am really looking forward to working with him again.”

Meanwhile, Lukaku said: “I would like to start by thanking Everton and the fans for the last four wonderful seasons, I have made some special friends and we have shared some amazing moments.

“However, when Manchester United and Jose Mourinho come knocking at the door it is an opportunity of a lifetime and one that I could not turn down.

“You could see the fight, determination and the spirit in this team during the Europa League final and I want to become a part of that.

“I cannot wait to run out at Old Trafford in front of 75,000 fans but before that pre-season is where the hard work starts and I am looking forward to that first training session.”

The capture of Lukaku is the second recruit in the current transfer window, following the signing of defender Victor Lindelof earlier this summer.

Manchester United will play five matches during their 2017 pre-season tour of the United States.

Among the teams waiting to face the English Premier League giants are fellow EPL rivals Manchester City, as well as Spanish giants Real Madrid and Barcelona.

MANCHESTER (Sporting Alert) — Rio Ferdinand and Nemanja Vidic start in the back for Manchester United in tonight’s Capital One Cup clash at Old Trafford with Norwich City, while Wilfried Zaha gets a start for Reds. Follow Live Capital One Cup Scores There is no Robin van Persie in the squad, but fellow strike partner Wayne Rooney…

SHANGHAI (Sporting Alert) — Novak Djokovic came from a set down and turned the tables on Andy Murray to registered a 5-7 7-6 6-3 victory on his way to winning the Shanghai Masters tennis title on Sunday. Djokovic fell to the British superstar in the U.S. Open final last month and was in a hurry… SOUTH BEND, Ind. – No. 13 LSU will take on Notre Dame in one of four NCAA college baseball games streaming live on ESPN 3 on Tuesday night. 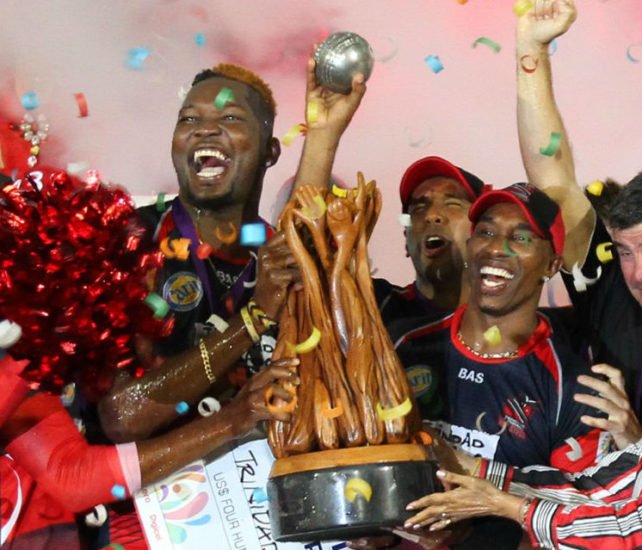 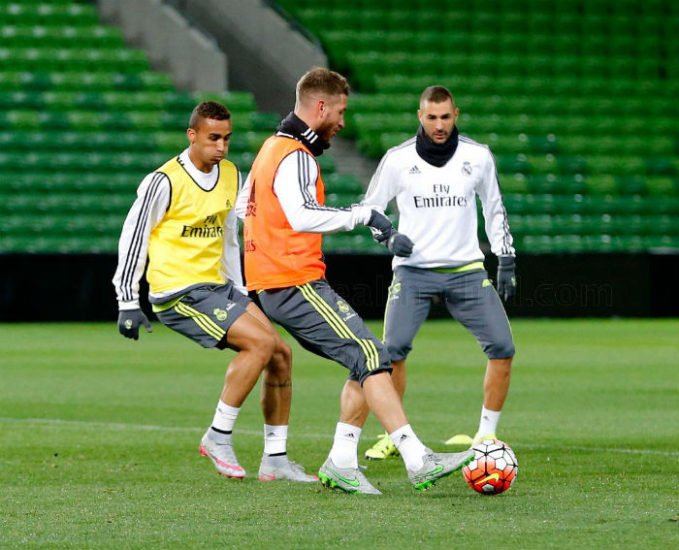