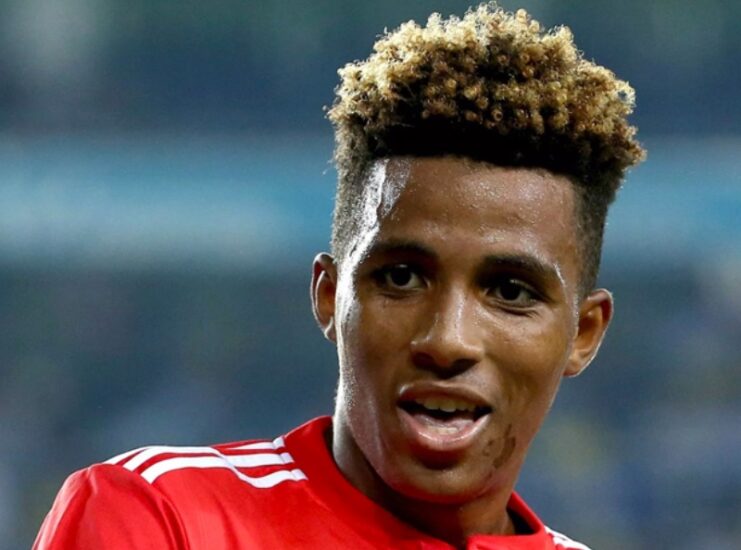 Sky Sports reports that representatives for Fernandes are in England for transfer talks for the Portugal international and it is believed the player could join Ole Gunnar Solskjaer side in the coming weeks.

Manchester United are in need of new faces to bolster their midfield in their push for a Champions League spot at the end of the season and it is understood that Fernandes is one of several highlighted targets for the club in the January transfer window.

The 20-year-old has been inactive for Benfica in the past seven games with reports suggesting that he might have fallen out of favour with manager Bruno Lage.

Solskjaer’s target is to reinforce his squad with young vibrant players and recently stated that Manchester United will only make moves for the right available players that fit the long-term plans of the club.

You would think Fernandes fits that criteria.

Sky Sports reports that the player’s representatives are in the UK trying to secure a loan deal for the player with an option to buy in the summer.

It is understood that Fernandes has been valued at around £34m, but has a release clause of £102m.

Gedson Fernandes is a Portugal midfield international who plays for Benfica

Where was Gedson Fernandes born?

Gedson Fernandes was born in Sao Tome and Principe on January 9, 1999

Eric Bailly, Romelu Lukaku, Paul Pogba and Anthony Martial all scored for Manchester United who lead Swansea City 4-0 at Liberty Stadium. What a second half.