The starting lineups for Manchester United and Liverpool in the opening 2022 preseason game for both English Premier League teams at Bangkok’s Rajamangala Stadium in Thailand on Tuesday, July 12. You can watch live streaming coverage on LFCTV, LFCTV GO, MUTV Online, and MUTV.

The starting lineups for Manchester United and Liverpool in the opening 2022 preseason game for both English Premier League teams at Bangkok’s Rajamangala Stadium in Thailand on Tuesday, July 12. You can watch live streaming coverage on LFCTV, LFCTV GO, MUTV Online, and MUTV.

For Manchester United, they are without captain Harry Maguire who is not in the squad after picking up a slight knock in training. He trained individually on Monday, away from the main group in our open session. Read Also here: How to watch Manchester United vs Liverpool preseason game in Thailand?

Meanwhile, for Liverpool, new recruit Fabio Carvalho starts today while Darwin Nunez is named on the bench for today’s game. Carvalho looked very impressive in training since joining the Reds and the fans will be hoping that he will hit the group running, starting with a good preseason.

The Reds will start with Brazilian Alisson Becker in goal, as expected with Jordan Henderson and Luis Diaz also in starting team at the Rajamangala Stadium.

Academy youngsters Luke Chambers and Isaac Mabaya have been given the chance to impress manager Jurgen Klopp with the likes of Mohamed Salah, Virgil van Dijk, Thiago Alcantara and Trent Alexander-Arnold among the substitutes. 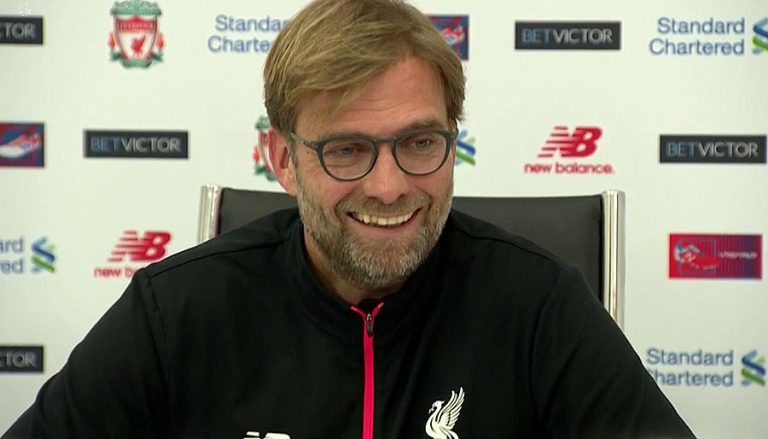 Real Madrid, Liverpool, Manchester City and Tottenham are all in action the Champions League on Wednesday and you can stream them live. Liverpool has confirmed that Virgil van Dijk is scheduled to do surgery on his knee, but the club is not saying how long the defender will be out.