France grabbed an early lead from the penalty spot when Antoine Griezmann broke the deadlock in the 13th minute.

However, Angel Di Maria struck a bullet to even up the score four minutes before the halftime break.

Argentina then took the lead when a Lionel Messi attempt was redirected home by Gabriel Mercado to give his side a 2-1 lead just after the interval.

But after taking the lead, Messi and Argentina’s defense cracked to concede three goals in the space of 11 minutes.

Defender Benjamin Pavard scored with a drilling shot for the equalizer in the 57th minute for his first international goal and then Mbappe then scored with an impressive finish from a tight angle to make it 3-2 for France in the 64th minute.

The Paris Saint Germain forward then netted again in the 68th to complete the sending home of Argentina, which grabbed second goal through Manchester City forward Sergio Aguero in the third minute of added time with a header from a pass by Messi. May 21 (Sporting Alert) — Paul Pogba isn’t looking for a return to the English Premier League, despite constantly being linked with a move back to England.

According to reports in Spain, Barcelona have already made a mini contact with the player’s agent, and could move into advanced talk when Juventus take on Barca in the Champions League final in Berlin next month.

YOKOHAMA (Sporting Alert) — Juan Mata and Fernando Torres were both on the scoresheet as Chelsea came away with an easy 3-1 victory over Monterrey in the Club World Cup in Yokohama on Thursday. Darvin Chavez scored a 48th minute own goal to complete the scoring stats for Chelsea. Mata opened the scoring for the… 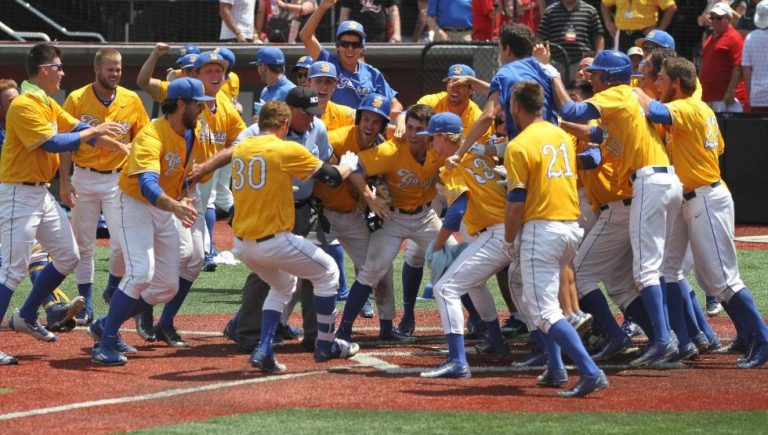 FORTALEZA, Brazil (SportingAlert.com) — Suarez is amongst the substitutes and is not expected to play this evening for Uruguay as they take on Costa Rica in the World Cup Group D opener at the Estadio Castelo.