SHANGHAI, China, Sporting Alert – Omar McLeod will seek to extend his rich form this season when he competes at the IAAF Diamond League meeting in Shanghai on Saturday (14).

McLeod, who won the IAAF World Indoor 60m hurdles title in March, has also made an impressive start to the outdoor season, and is coming off a world-leading 13.05 second performance to win the men’s 110m hurdles at the opening Diamond League competition in Doha, last week.

The Jamaican star hurdler also became the first man to run faster than 10 seconds for the open 100m and sub-13-second in the hurdles, following his impressive 9.99 seconds performance over the flat event last month, but the 22-year-old is staying grounded.

“There’s no pressure,” McLeod said. “I’m happy to be at this level.”

In regards to his World Indoor achievement, he added: “You can use it to your advantage, but you’ve still got to make the transition to outdoors.”

As it was in the last two outings, McLeod will once again battle with Americans Aries Merritt, the Olympic champion and world record-holder and 2013 world champion David Oliver in Shanghai.

Also listed to face the starter in the event is Olympic bronze medallist Hansel Parchment of Jamaica who followed McLeod home at Drake and in Doha, and is the second fastest over the barriers this campaign.

In the men’s 800m, Olympic champion and world record holder David Rudisha will continue his preparations to defend his title in Rio, with his first Diamond League meeting of the season, and the Kenyan star who has a year best of 1:44.78, is targeting a fast time in the two-lap event this weekend.

“I want to run a fast time in Shanghai,” he said. “This is my first competition in the main season, apart from Australia.

“Since then I’ve done some good training back in Kenya so I’m hoping to improve my time.

“I think I can run something like 1:43.50 and perhaps get a season’s best. That would be a good performance for me here.” 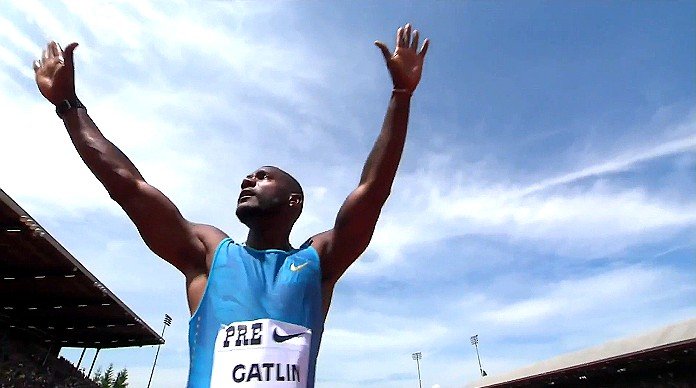