BOSTON (Sporting Alert) — The Miami Heat will be without its “Big Three” for tonight’s NBA game against the Boston Celtics at TD Garden.

Chris Bosh, Dwyane Wade and LeBron James will all miss the game.

“It’s just precautionary,” Bosh said about the decision to not play with the hamstring in mind. “We want to make sure it doesn’t turn into a serious problem.”

The Heat (46-18), judging by the decision to rest these key players – are no longer interested in copping the to seed spot in the Eastern Conference, which is current being hold down by the Chicago Bulls.

The Celtics (37-27), meanwhile are expected to play similar like the one that was narrowly beaten by the Atlanta Hawks on Friday.

This means the likes of Ray Allen, Kevin Garnett and Rajon Rondo could all sit out again. 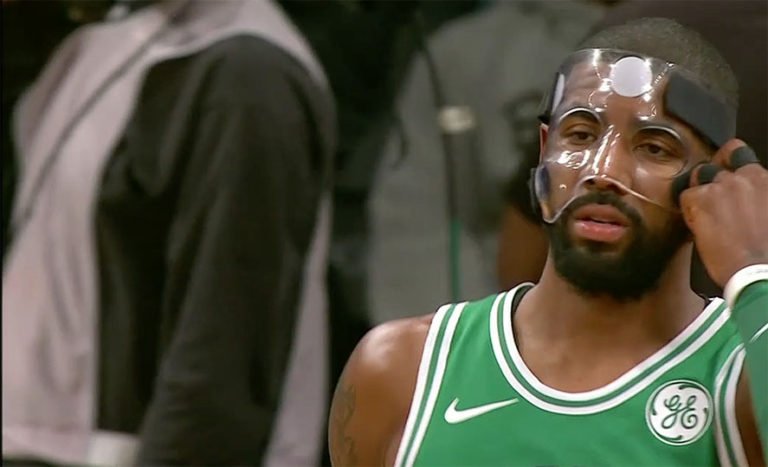 Indianapolis, IN (Sporting Alert) — LeBron James and the Miami Heat are just one win away from going back to the NBA Finals when they take a 3-2 lead into Game 6 of their Eastern Conference finals against the Indiana Pacers on Saturday night. Coverage: TNT 8:30 PM ET, June 1, 2013 Bankers Life Fieldhouse, Indianapolis,…

Atlanta, GA (Sporting Alert) — Captain Paul Pierce answer the call and carried the short-handed Boston Celtics on his back with a masterful performance in the thrilling comeback 87-80 victory over the Atlanta Hawks on Tuesday night. The win saw the Celtics leveling the series 1-1. Pierce scored 36 points and 14 rebounds for Boston,…