LOS ANGELES, Sporting Alert – The following is the NBA schedule for Friday 23 December along with the ESPN player to watch for selected matchups.

Defending champion Cleveland will host Brooklyn at Quicken Loans Arena at 7:30 pm ET aiming to win its fourth straight and ninth in the last 10 games overall.

LeBron James and Co. beat the Bucks in back-to-back fixtures, including the 113-102 win on Wednesday night, and the Cavs (21-6) will be hoping for a sixth straight win at home.

The Nets (7-21) are coming off a 117-101 defeat at home against the Golden State Warriors on Thursday night, which was their fourth setback in a row.

Entering Friday night’s game, James is averaging 25.5 points, 8.8 assists and 7.8 rebounds per game for the Cavaliers.

Also for the Cavs, points guard Kyrie Irving is scoring 24.2 points and assisting 5.3 times per game this season. Kevin Love is averaging 22.3 points and 10.7 rebounds, but could miss the game with a knee injury.

Brook Lopez is averaging 20.6 points, 5.5 rebounds and 2.6 assists per game for Brooklyn. Shooting guard Sean Kilpatrick is scoring 15.6 points for the Nets.

Golden State stays on the road on Friday night against Detroit at The Palace of Auburn Hills. Tip-off time is set for 7:30 pm ET.

Golden State has won five games in a row and nine of the last 10 overall with the lone defeat in the span came on the road.

Detroit was beaten 98-86 in the last outing and is on a four-game losing streak over the past week. The Pistons have dropped five of their eight outings this season against teams from the Western Conference.

Kevin Durant is the ESPN player to watch for the Warriors on Friday night. The star forward is scoring 25.7 points, 8.4 rebounds, 4.6 assists per game since his move from the Oklahoma City Thunder during the offseason.

Stephen Curry is scoring 24.4 points, Klay Thompson is putting out 21.4 points per battle, while forward Draymond Green is averaging a near triple-double with 10.6 points, 8.8 rebounds and 7.2 assists this season.

For the Pistons, Andre Drummond is the main contributor this season – averaging a double-double with 14.0 points and 13.6 rebounds and is shooting 53 percent from the field.

Tobias Harris with 15.6 points per game is the leading scorer for Detroit this season, while Kentavious Caldwell-Pope is scoring 14.2 per outing.

At the STAPLES Center in Los Angeles, the LA Clippers will hope Chris Paul will recover from a muscle injury to feature against the visiting Dallas Mavericks.

Paul strained his left hamstring late in the third during the win over San Antonio on Thursday night, but the point guard said he’s “OK’ and hopes to play on Friday.

The Clippers (22-8) are already without star forward and leading scorer Blake Griffin (21.2 PPG).

Paul is Los Angeles’ main contributor this season – averaging 17.6 points, 9.6 assists, 5.2 rebounds and 2.3 steals per game. DeAndre Jordan is averaging a double-double with 11.7 points and 12.9 rebounds this term.

If Paul is unable to feature Friday night, then Raymond Felton is expected to start.

Dallas (8-21), meanwhile, is having a disastrous campaign despite winning two of the last three games.

Harrison Barnes scored 28 points to help the Mavericks held on for a 96-95 win against the Portland Trail Blazers, who fell just short in an intense rally.

Barnes is the ESPN player to watch for Dallas on Friday night. He’s averaging 20.4 points and 5.5 rebounds per game.

Meanwhile, the Mavericks are reporting that Dirk Nowitzki (right Achilles strain) and Andrew Bogut (knee) are both out vs. the Clippers, while J.J. Barea (left leg muscle strain) is listed as questionable. 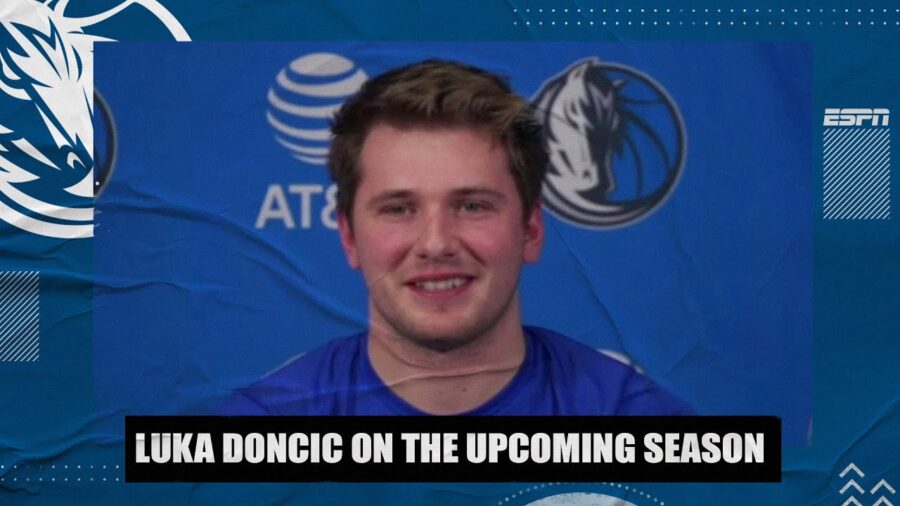