LOS ANGELES, Sporting Alert – NBA scores and results from around the country on Saturday night, December 11.

Los Angeles Clippers, Cleveland Cavaliers and San Antonio Spurs were among the winners on the night, while Golden State Warriors were beaten by Memphis Grizzlies.

At STAPLES Center in the night’s late tip-off, the LA Clippers, playing without the injured Blake Griffin, eased to a 28-point win over the New Orleans Pelicans.

In the win, L.A.’s point guard Chris Paul became the first player since 1984 to collect 20 assists with zero turnovers in a game, according to ESPN Stats & Info and Elias Sports Bureau.

Paul, who shot 8 for 16 from the floor, also became the first player in Clippers history to record 20 points and 20 assists in the same game.

Jamal Crawford added 22 points off the bench on an efficient 10 for 13 shooting to lead Los Angeles in scoring, while Austin Rivers scored 18 points with four 3-pointers and DeAndre Jordan ended with 19 points on 9 of 11 shooting and nine rebounds.

Marreese Speights grabbed a double-double with 17 points and 12 rebounds, J.J. Redick scored 16 points and Wesley Johnson ended with 10 points and six boards for the Clippers (17-7) who bounced back from back-to-back defeats to the Pacers and Warriors.

Tim Frazier scored 20 points and dished out 11 assists to lead New Orleans (7-17), which played without leading contributor Anthony Davis, who was rested.

Cheick Diallo added 19 points and 10 rebounds in 31 minutes, Terrence Jones scored 18 points and rookie Buddy Hield added 15 points for the Pelicans, who lost their fifth straight and fell to 2-9 on the road.

The Clippers shot a season-high 57.4 percent from the floor and also made a season-best 17 shots from 3-pointers.

Griffin missed the game after injuring his right knee in the defeat against Golden State on Wednesday night.

Staying in the Western Conference, Marc Gasol and Tony Allen each scored 19 points and Memphis held Golden State to just 9 for 27 from 3-pointers and 15 assists in the 21-point victory on Saturday night.

Gasol, who shot 50-percent, also grabbed eight rebounds and six assists, while JaMychal Green ended with 14 points and 10 rebounds for the Grizzlies (17-8) their sixth straight win.

Meanwhile, Curry’s backcourt partner Klay Thompson was held to just eight points on 4 of 14 shooting in the defeat for Golden State (20-4), which had its four-game win streak snapped.

LeBron James poured in a season-high 44 points, including 17 in the fourth quarter as the Cavaliers beat the Hornets on Saturday.

He also pulled down nine rebounds in the win.

Kevin Love had 22 points and six rebounds, Iman Shumpert ended 16 and Tristan Thompson added a double-double with 13 points and 12 rebounds for the Cavs (17-5), who win four in a row.

In other NBA scores, the San Antonio Spurs recorded a 130-101 victory over the Brooklyn Nets on Saturday.

Bojan Bogdanovic 20 points, Luis Scola ended with a double-double of 15 points and 11 boards and Brook Lopez finished with 14 points for the Nets (6-16).

OKLAHOMA CITY, OK (Sporting Alert) — The Oklahoma City Thunder hammered the Los Angeles Lakers 119-90 on Monday night in Game 1 of their Western Conference semifinals series. Russell Westbrook scored 27 points and Kevin Durant added 25 for the Thunder, which showed no signs of being off for eight days with the dominating performance… 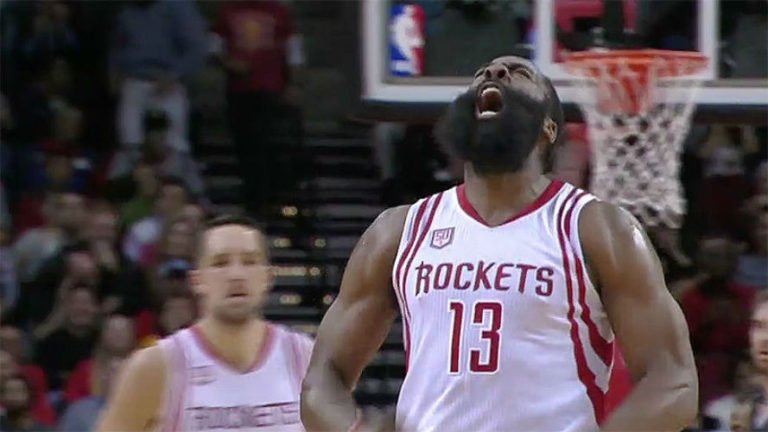 Houston Rockets hit 22 3-pointers and dismantled the San Antonio Spurs in Game 1 of their series on Monday night. Game 2 is on Wednesday night. 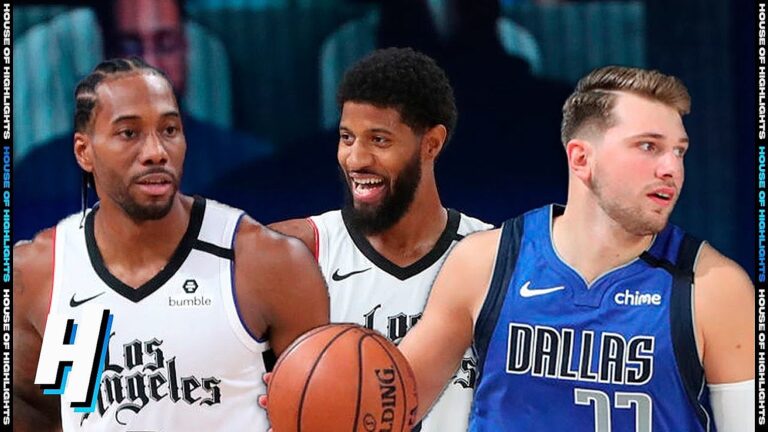 NBA schedule today with the Clippers, Lakers, Nets, and Magic all in action. See what channels the games are on and watch on Firestick and Fire TV.