Both teams end regulation locked at 83-83, while North Carolina led 41-38 at halftime.

Markell Johnson knocked down a key 3-pointer early into overtime play and then made two important free throws in the final seconds to kill the game for N.C. State, which was winning at North Carolina for the first time since February 2015.

Johnson ended with 20 points, 11 assists and five rebounds, while Allerik Freeman scored a career-high 29 points off the bench and made seven 3-pointers to go with five rebounds for the Wolfpack (15-7, 5-4 ACC), who connected on 15 3-pointers to setup the win.

Theo Pinson ended with a career-best 22 points and 15 rebounds, but Joel Berry II was held to just six points on 3 of 12 shooting for the Tar Heels (16-6, 5-4 ACC), who were suffering back-to-back defeats for the second time this season.

The defending national champions were beaten by Virginia Tech earlier this week.

North Carolina will travel to No. 18 Clemson on Tuesday. 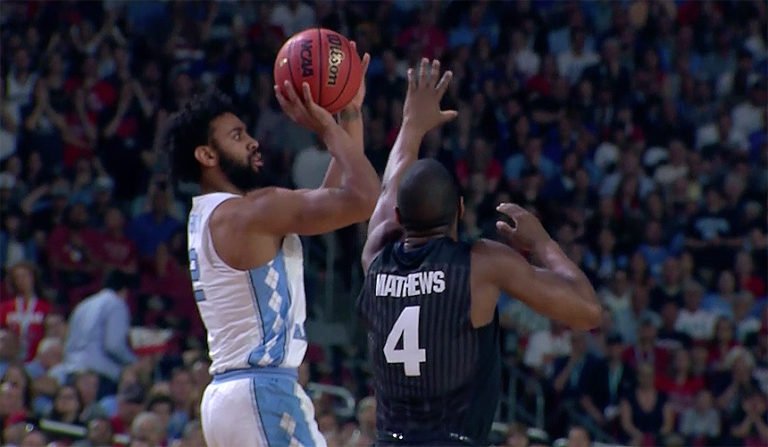 North Carolina closed out March Madness with sweet redemption after winning the NCAA Tournament championships over Gonzaga on Monday night. NEW YORK (Sporting Alert) — As expected, Kentucky is the unanimous No. 1 team again in The Associated Press’ Top 25 poll, which was released on Monday.