Jahlil Okafor, returning to the starting line after an ankle injury forced him to miss the last game, scored a career-high 30 points and pulled down nine rebounds as No. 4 Duke earned a battling 91-86 overtime win over Virginia Tech.

The star freshman was 13-for-18 from the field and played for 37 productive minutes.

Quinn Cook finished 26 points, including a big three-pointer from the right corner to give the Blue Devils an 86-82 lead with 1:01 left in overtime. He scored 21 of his total points in the second half and overtime.

Jalen Hudson finished the game with a career-high 23 points and grabbed six rebounds off the bench to lead the way for Virginia Tech (10-18, 2-13), which led 39-37 at halftime.

Adam Smith scored 15 points, Devin Wilson collected a double-double of 10 points and 11 assists and Justin Bibbs chipped in with 10 points off the bench for the Hokies, which dropped four in a row and 14 of the last 16 games.

The win on Wednesday night saw Duke improving to 44-8 all time when facing Virginia Tech and 6-2 against the Hokies at Cassell Coliseum.

No. 1 Kentucky improved to 28-0 on the season with a 74-56 victory over Mississippi State at Humphrey Coliseum.

”I was just being aggressive and attacking the basket,” Lyles said on the school’s website after the game.

Head coach John Calipari believes Lyles could have scored even more points on the night, while adding that the freshman forward, who is fully back after illness, could be the team’s “X-factor” this season.

”He should have had 25 points today, but I thought he played well,” he said. ”I still think at the end of the day he’ll be the X-factor for us.”

Karl-Anthony Towns scored 12 points and 10 rebounds for the Wildcats (28-0, 15-0 SEC), which led 49-40 with 11:27 remaining, before holding the Bulldogs scoreless for over three-minutes on their way to building the big lead.

”I just told the guys, `Look, I can fight you for the next 40 days if that’s what you want. And I will fight you,”’ coach John Calipari said. ”Or you can just play like you’re capable of playing. They know what we want them to do.”

Fred Thomas scored 14 points and Craig Sword had 10 in the defeat for Mississippi State (12-16, 5-10 SEC), which dropped three successive and five of the last six contest.

Only Anthony Gill, who scored 11 points and seven rebounds and Darion Atkins, who finished with 10 points, reached double-digits on the night for the Cavaliers, which won seven in a row and stayed atop in the Atlantic Coast Conference standings.

In Other Top 25 Scores PORTLAND, Sporting Alert – Team USA topped the medal tally at the just concluded at Portland 2016 on Sunday (March 20). USA medal tally was 23, the best ever indoors. 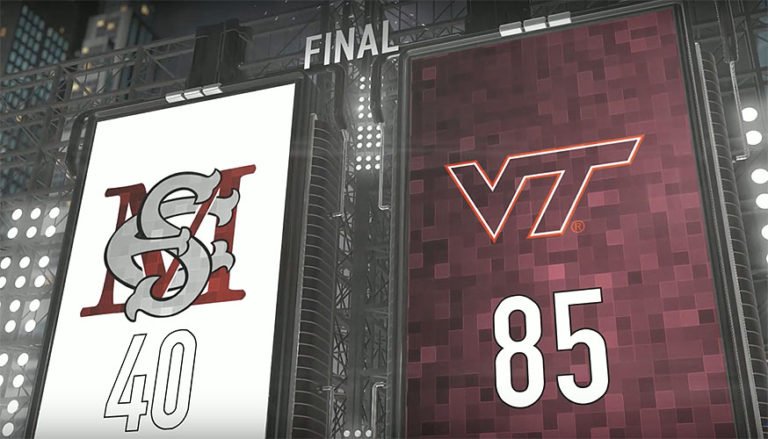