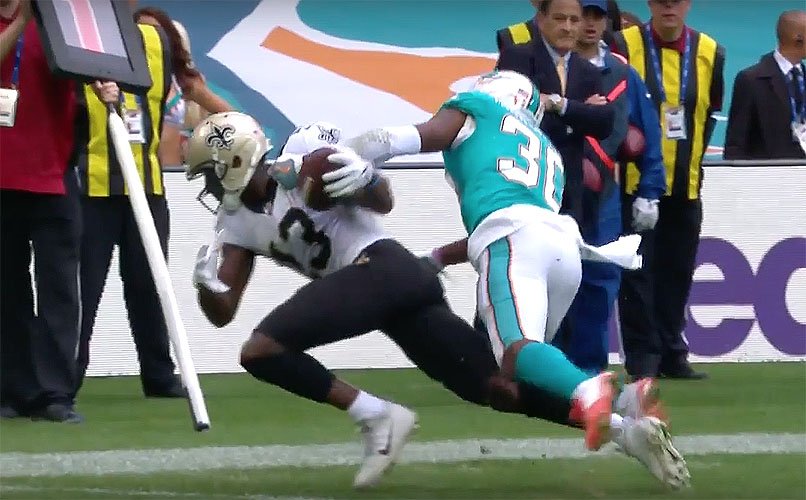 The veteran quarterback found Michael Thomas from 3-yards for a score to make it 10-0 in the third quarter before connecting with Alvin Kamara with a 12-yard pass late in the fourth quarter to close out the contest.

It was the first time the New Orlean Saints were picking up a shut out since 2012.

“The defense got a shutout,” Brees said. “Offensively, we sustained drives, we did all the things you need to do for winning football.”

Jay Cutler completed 20 of 28 passes for 164 yards without a touchdown and an interception for the Dolphins (1-2), who have dropped two straight.

Meanwhile, Saints right tackle Zach Streif left the contest after sustaining a knee injury on the first play of the fourth quarter and did not return.

Streif, who was active for the game despite missing most of the week’s practice with a knee problem, picked up the injury when a Dolphins defender fell on his legs.

Linebacker Mike Hull (shoulder) went out and also didn’t return for the Dolphins.

There were 11 first half penalties, including seven against the Dolphins for 60 yards.

Denver Broncos, with their head coach suffered back-to-back defeats in the NFL this season after losing 21-13 at the Chargers in TNF.

The Seattle Seahawks and Denver Broncos were among the winners in the NFL on Sunday (Week 10), with the Jacksonville Jaguars also grabbing their first win of the season. 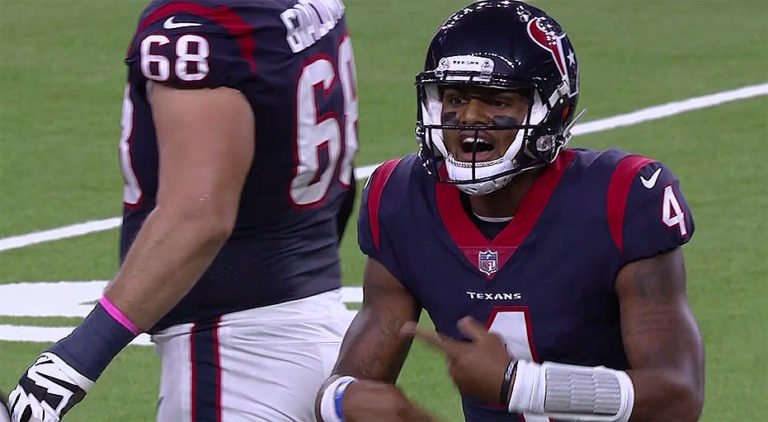 Quarterback Joe Flacco have completed 13-of-20 in his passing attempts for 192 yards  and three touchdowns and the Baltimore Ravens lead the San Francisco 49ers 21-6 at half-time. Flacco found Anquan Boldin down the middle for 13 yard gain touchdown with 10:36 in the first quarter, before throwing for two more scores in the second quarter….