(Sporting Alert) — Newcastle United will look to push on and collect another win when they take on Chelsea in their Englsih Premier League fixture at St James’ Park on Saturday.

Newcastle heads into the contest on the back of a 2-1 win at Aston Villa in midweek, with Papiss Demba Cisse and Yohan Cabaye grabbing the goals in the victory.

They face a Chelsea coming a shocking 2-2 draw with Reading, after leading 2-0 in the closing three-minutes of the game.

Attacking playmaker Eden Hazard will serve the final game of his three-match suspension for his dismissal at Swansea in the League Cup, while John Obi Mikel and Victor Moses are both unavailable at the African Nations Cup.

Manager Rafa Benitez will also be without David Luiz (calf) so John Terry could start alongside Gary Cahill.

Benitez will also have to decide on starting with either Fernando Torres or Demba Ba as his main striker.

Chelsea are second in the English Premier League standings, while Newcastle United are 15th.

LONDON (Sporting Alert) — Manchester United hold a three point lead on their arch rivals Manchester City in the Barclays Premier League table standings, following this week’s round of matches around the country. United gave three goals to Reading to still manage to outscore them 4-3 to pick up the three points and move to…

LONDON (Sporting Alert) — The following is the list of games on the final day of action in the 2013-14 English Barclays Premier League on Sunday. Below is the live streaming information and link for the TV channels streaming these games on Sunday. 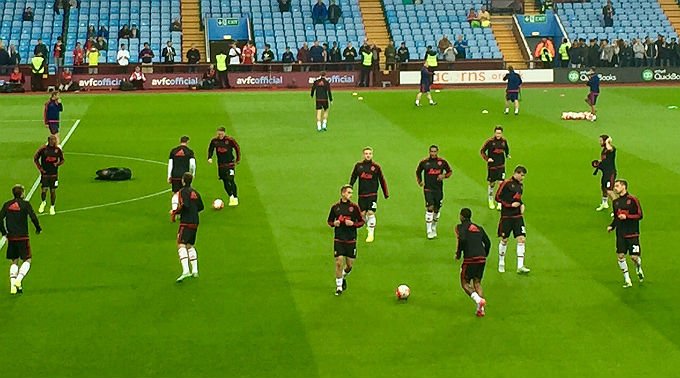 Watch the early Premier League big showdown between Manchester City and Chelsea live on NBCSN on Sunday. Someone says goals?