Philippe Coutinho and Neymar scored first-half goals to give Brazil a 2-0 lead at the interval before Paulinho added a third for the home side early in the second half.

The win Thursday night saw Brazil moving one point clear of Uruguay at the top of the CONMEBOL Standings with 21 points, while Argentina continues to sit in the bottom half of the standing with 16 points.

Brazil grabbed the lead in the 25th minute when Liverpool playmaker Coutinho blasted past Argentina goalkeeper Sergio Romero into the top of the net from 19-yards out.

Coutinho picked up the ball on the left-hand side before dribbling to the centre of the Argentina box and then fired home a powerful shot into the goal.

Brazil went 2-0 up shortly before the halftime whistle when Neymar picked up a through ball and finished with a low shot past Romero.

Paulinho round out the scoring in the 58th minute for Brazil, firing home from just outside the six-yard box.

In the earlier game on the night, Colombia and Chile battled to a 0-0 draw.

In fact, Rolan scored what turned out to be the game winner for Uruguay one minute after Caicedo had equalized for Ecuador in the 45th minute 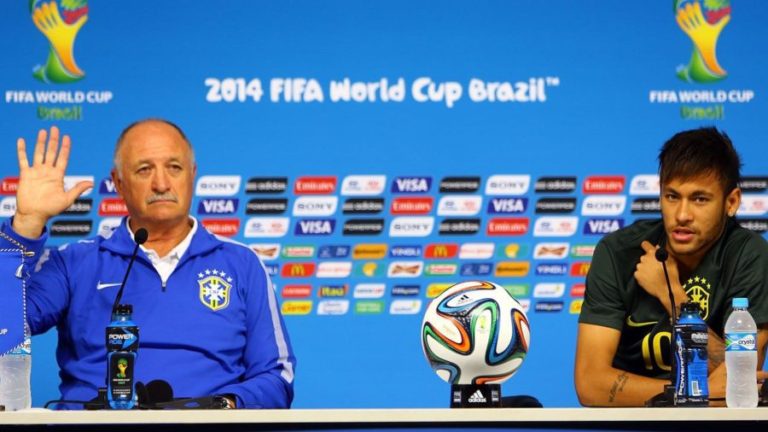 BRASILIA (SportingAlert) — TV Channels and live broadcast for 2014 Watch the World Cup third-place playoff match between Brazil and the Netherlands at Estadio Nacional on Saturday.

Atletico Madrid striker Diego Costa has been included in Spain’s 23-man World Cup squad, but there was no place for Manchester City pair Alvaro Negredo and Jesus Navas. 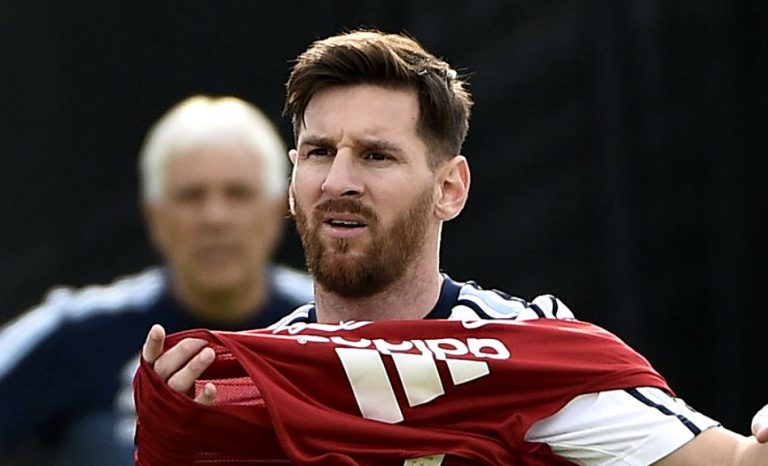