No. 1 Villanova Upset By Wisconsin At NCAA Tournament

March Madness scores and results as defending champion Villanova was dumped from the 2017 NCAA Tournament by a very tough Wisconsin side in second round. BUFFALO, N.Y. — Defending champion and top-seeded Villanova was ousted from the 2017 NCAA Tournament by eighth-seeded Wisconsin, which secured a 65-62 victory in the second round on Saturday.

Nigel Hayes shot 8-of-15 from the floor to finish with 19 points and eight rebounds to lead the way for the Badgers (27-9), who led 31-27 at halftime and dominated the paint to finish the contest with 16-of-24 for 32 points in the paint overall on Saturday.

Bronson Koenig added 17 points on 7-of-11 shooting, while Ethan Happ went 5-of-8 from the floor for 12 points with eight rebounds, two steals and two blocks for Wisconsin, which is heading back to the Sweet 16 for the fourth straight year.

Josh Hart scored 19 on 5-of-9 shooting to lead Villanova (32-4), while freshman Donte DiVincenzo made three 3-pointers in 15 points off the bench to go with six rebounds and three steals for the Wildcats.

DiVincenzo made one of two free throws to tie the game with 37 seconds left, but Hayes made a layup in traffic with 11.4 seconds remaining to put Wisconsin ahead 64-62.

“They’ve been crowding me so I knew I would have the baseline,” Hayes said.

“I drove baseline and if you guys are familiar with the Michael Jordan highlight — the fake spin-back — I did my fake spin-back, got to my left hand and fortunately it went in.”

Badgers’ Brown then split a pair of free throws with four seconds left, but Villanova couldn’t get off a final shot and the Big Ten outfits advanced to play the Florida v Virginia winner next week at New York’s Madison Square Garden.

The Wildcats, who entered the NCAA Tournament as the No. 1 overall seed, was hoping to at least return to the Final Four this year.

“You’re a one seed, you’re supposed to get to the Final Four, get out of your bracket,” Nova head coach Jay Wright said. “That’s probably what we have to be to be a success.

“And as you know, we accept that, we’ll take it. We’re not going to define ourselves that way, but we do get it.” 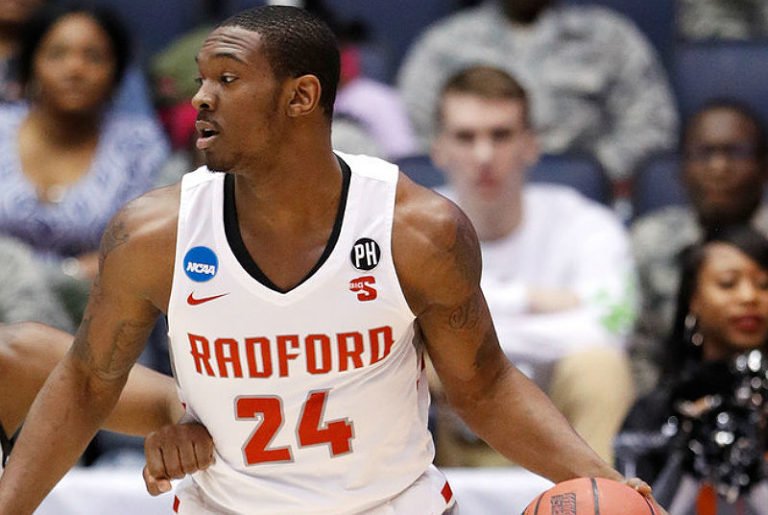