Jaren Holmes scored 23 points — including 10 straight for his team during a key second-half stretch — and Gabe Kalscheur added 19 points to boost No. 12 Iowa State to an 80-76 victory against visiting No. 5 Kansas State on Tuesday night in Ames, Iowa.

Holmes had 18 points after halftime and was 8-for-11 from the floor overall to help the Cyclones finish at 57.1 percent. Iowa State (15-4, 6-2 Big 12) led by 10 points midway through the second half before holding on.

Ismael Massoud’s 3-pointer brought the Wildcats within two points with 4:06 to go, but the Cyclones found enough answers down the stretch. Caleb Grill hit a pair of free throws with 10 seconds left to give the Cyclones a five-point lead, but fouled the Wildcats’ Markquis Nowell on a 3-pointer moments later, and Nowell made all three free throws to close within 78-76.

A pair of Holmes free throws with one second left, however, accounted for the final margin.

Nowell paced Kansas State with 23 points, including a 4-for-5 effort from deep. Cam Carter (15 points), Keyontae Johnson (15) and Massoud (13) followed in double figures. Johnson added 10 rebounds to notch a double-double, and Nowell was just shy of the feat, collecting nine assists.

Kansas State weathered slow starts from some of its usual suspects to take a 33-31 lead into the break. While Carter scored 13 first-half points — including a quick nine before the initial media timeout — Nowell and Johnson combined for just 10 points on 4-for-13 shooting.

Grill, who sustained a lower-back injury Saturday in a loss at Oklahoma State, was 1-for-4 from the floor in 25 minutes. He left the floor wincing and holding his back midway through the second half, but he returned in the closing minutes.

Michigan looking for positives as surprising Northwestern up next 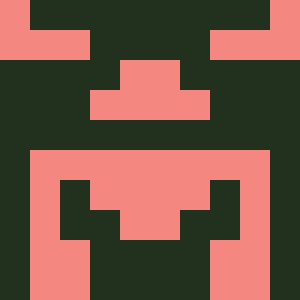 Michigan looking for positives as surprising Northwestern up next