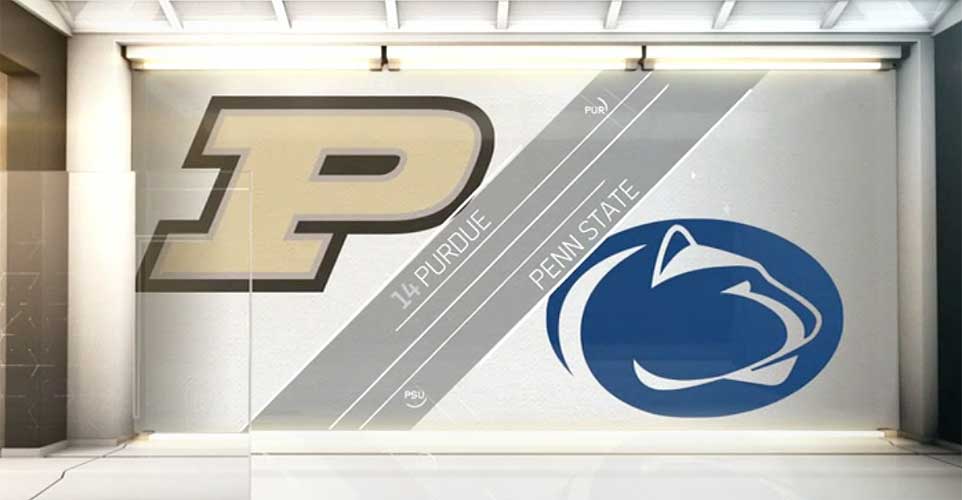 Isaac Haas added 13 points on 5-of-9 shooting and grabbed seven rebounds, while Dakota Mathias scored 12 points and pulled down eight rebounds for the Boilermakers (23-5, 12-3 Big Ten).

P.J. Thompson and Ryan Cline, who was a key figure during the overtime period, each scored 11 points, while Caleb Swanigan flirted with a double-double after finishing with 10 points and nine rebounds for Purdue, which won six in a row.

The Nittany Lions led by as many as 10 points midway through the first half and went into the halftime break with a 33-29 advantage.

However, Purdue battled back to take the lead at 47-46 with 10:13 left before extending the advantage to eight points with 3:22 remaining.

Penn State never gave up and capped off a 10-2 run with four straight baskets from Carr to send the game into overtime.

Cline came back to hit back-to-back three-pointers during the extra period to seal the win for the Boilermakers.