Kick-off time for this game is set for 7:30 pm ET and the action from the Raymond James Stadium in Tampa, will be streamed live on WatchESPN and broadcast nationally on ESPN.

Bulls (3-0) head coach Charlie Strong is off to his best start as a head coach and he will be hoping his team will continue to win games in the push for a first-ever conference title and a place in a bowl game at the end of the season.

Temple (2-1), in the meantime, is off to its best start after three games since 2015 when it last featured in a bowl game, and the club enters this contest against South Florida on a two-game winning streak.

After losing by 33 at Notre Dame in the opening week of the season, the Owls beat Villanova and Massachusetts to get their campaign back on the road.

A third successive win, and especially a victory over a ranked team would certainly do wonders for Temple, which is also hoping to feature in a bowl game at the end of the regular season.

“They have tremendous athletes across the board — a big, physical offensive line and a dynamic quarterback who can hurt you with his arm and hurt you with his legs,” Temple coach Geoff Collins said of the South Florida’s squad. “They’re a complete offense.”

ESPN’s Football Power Index seriously likes USF chances of staying undefeated after four games, as it gives the Bulls an 87-percent chance to beat Temple, as well as a -19.5 point favorite.

USF quarterback Quinton Flowers has so far thrown for 45 of 81 for 678 yards and 8 touchdowns. The much talked about QB has also thrown two interceptions this season. 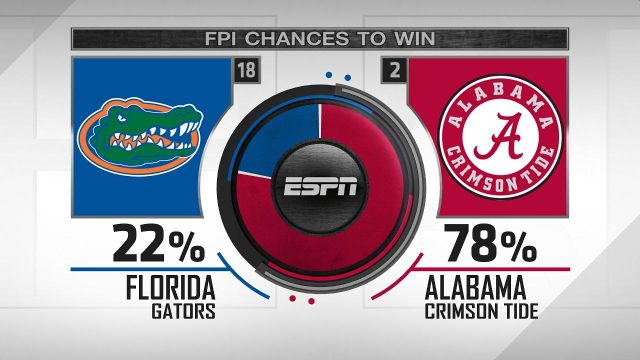 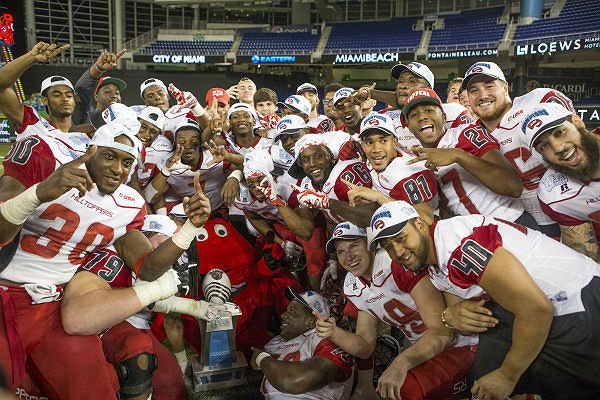