NORMAN, OK – The third-ranked Oklahoma Sooners will take on Kansas State on Saturday, going in search of their second win in Big 12 play this season.

Fox will have live television coverage of the game from the Memorial Stadium in Norman with with Gus Johnson, Joel Klatt and Jenny Taft making the call. Meanwhile, Foxsportsgo will provide live online streaming. Game time for this matchup is slated for 12:00 pm ET. FOX / Radio Streaming  / Live Stats / Game Notes

Redshirt freshman quarterback Spencer Rattler will lead the attack this year for the Sooners. He was selected as the Preseason Big 12 Newcomer of the Year.

Oklahoma (1-0) opened its season with a dominating 48-0 win over Missouri State on September 12. The Sooners were off to a fast start during that win – scoring 31 points in the first quarter, while Rattler threw for 290 yards and four touchdowns on 14-of-17 passes, which all came in the first half.

True freshman Deuce Vaughn, who led the team in rushing in the defeat to Arkansas State, will be hoping to pick up from where he left off, while senior running back Harry Trotter, who earned the start in that game, will seek to carrying on from his team-high 16 carries in the defeat last time out. 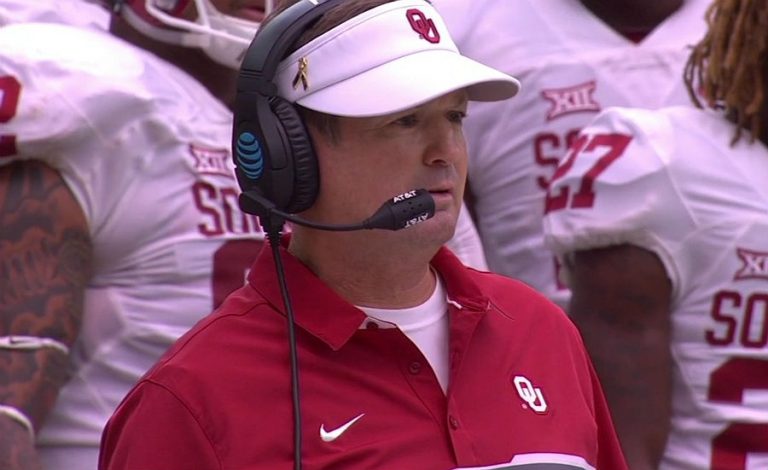 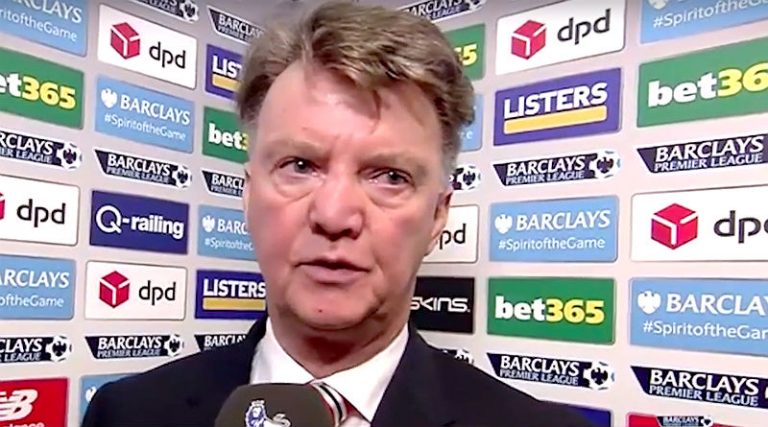