AUSTIN, TX — No. 4 Texas Longhorns will put their fruitful form on the line against the No. 15 Texas Tech Red Raiders in a Big 12 Conference fixture at Frank Erwin Center on Wednesday night.

Live coverage of this game is slated for 9:00 pm ET, with ESPN2 broadcasting the coverage live. Another option for fans who are not subscribed to a cable service, but has an internet subscription, is to stream the action on the ESPN App using their smart devices or Amazon Firestick or Fire TV.

Texas is returning head home off an exciting 72-70 win at then-No. 14 West Virginia on Saturday with Andrew Jones making the game-winning 3-pointer with 1.8 seconds remaining. The victory saw the Longhorns extended their winning streak to six games since losing 68-64 to then-No. 12 Villanova on Dec 6.

Texas Tech (10-3, 3-2) is entering this game on a two-game winning streak and travels to Austin searching for another win, following the dominating 91-64 road victory over Iowa State.

During that win, the Red Raiders shot a season-best 58.9% from the floor on 33-of-56 shooting. They are averaging 44.7% shooting across 13 games overall this season.

Defense To Win This Game?

Texas Tech has won four of the last five games and eight of the last 10 overall entering this road showdown against a Texas side that is full of confidence and determined to prove to the rest country that it is indeed one of the top four teams.

The result of this game could come down to which team comes out on top on the defensive side of things. The over/under for this encounter is set at 132 so we can expect plenty of defensive intensity in this Big 12 Conference battle between these two state rivals.

On average, the Red Raiders are giving up just 58.0 points per game this season and scoring 75.5 points offensively. The Longhorns are allowing 63.7 points to their opponents and scoring 75.6 per game. 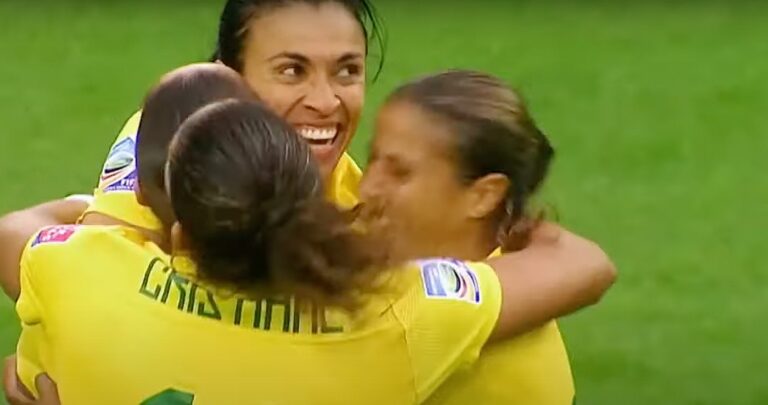 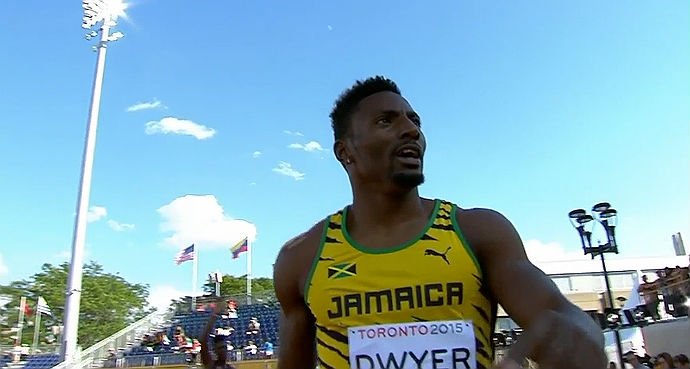