CLEVELAND, Sporting Alert — Oklahoma City Thunder and Cleveland Cavaliers will battle in one of the featured NBA games on the schedule on Saturday, Jan. 20.

Coverage of this game from the Quicken Loans Arena will be live on ABC at 3:30 PM ET, while WatchESPN will provide the live online and mobile device streaming.

The Cavaliers (27-17) are sitting third in the Eastern Conference standings at the moment and have been struggling to find their best form in recent outings.

LeBron James and Co. battled out a 104-103 win over the Orlando Magic on Wednesday night, but lost four straight prior to that game and are 3-7 in the last 10 games overall.

“Once you accept something, regardless of what it is, I think you become comfortable with it,” Anthony said, according to ESPN. “You start putting your all into it, you start working on that role and on that acceptance, and it becomes fun.

“I think right now, after accepting that role, I think early in December, the game is starting to become fun again for me.”

Despite their recent poor form, Cleveland has been listed as that slight favorite to beat the Russell Westbrook led Oklahoma City at home, according to ESPN’s Basketball Power Index.

Meanwhile, the Thunder (25-20) are beginning to get it together with even star forward Carmelo Anthony admitting recently that playing is “starting to become fun again,” after accepting his new role in the setup.

Oklahoma City is fifth in the Western Conference standings and has won three straight games and five of the last eight overall.

In other news, James enters this game needing just 25 points to become the seventh NBA player to score 30,000 career points.

“It would be cool,” Dwyane Wade said. “When I got 20,000 LeBron was … we was playing Cleveland and it was actually pretty cool that it happened in that moment and it would be cool to be, with me and Carmelo, to be there.

“This is an elite class for a guy to be in. I mean, 30,000 points is insane. I definitely want him to do it (Saturday) like everybody else.” 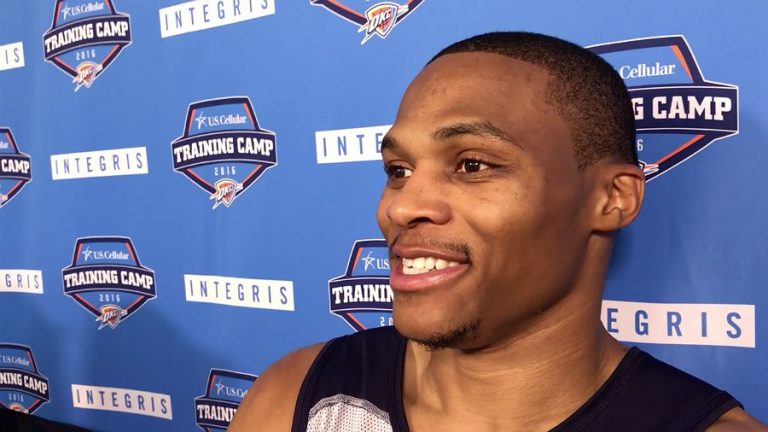 The NBA fixtures, TV channels and game times for the games on the Wednesday night, with ESPN and WatchESPN streaming two games.

Kevin Durant returned for Oklahoma City, but his 27 points was not enough to prevent the Thunder from falling 112-104 to New Orleans on Tuesday night, as three Pelicans players finished with double-doubles.

Watch the battle for the last two NBA playoff places, as Miami Heat, Indiana Pacers and Chicago Bulls try to make it from the Eastern Conference.

After an impressive display in Game 1 of their Western Conference first round series against the New Orleans Pelicans, the Golden State Warriors will try to take a 2-0 lead when the pair meet in Game 2 on Monday night.