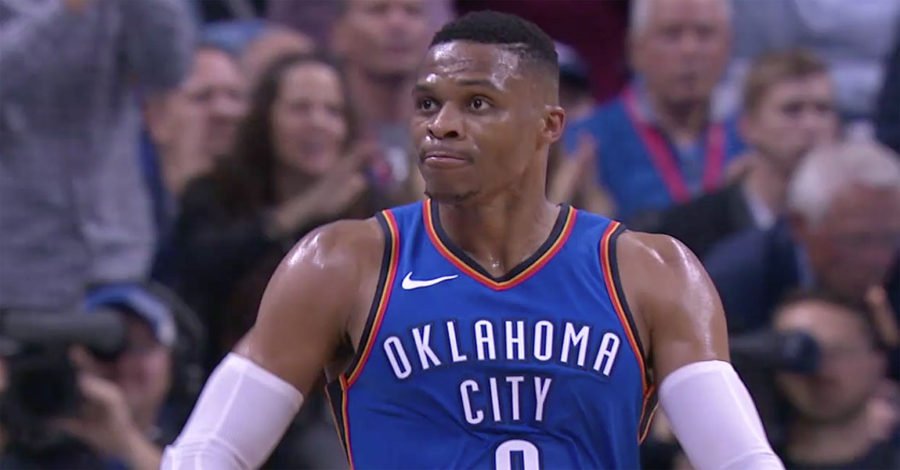 HOUSTON, TX — Oklahoma City Thunder and Houston Rockets will lock horns in a Christmas Day fixture at the Toyota Center.

The game, which tips off at 3:00 PM ET, will be live on ABC and streaming on WatchESPN.

Thanks to guard Russell Westbrook and Paul George, the Thunder (21-11) are off to a very positive start to the season and they will be aiming to take down the Rockets for the second time this season.

Oklahoma City has won their last four games to climb to second place in the Western Conference, but ESPN’s Basketball Power Index is giving Harden and Rockets a 58.5 percent to win this one at the Toyota Center.

Harden, the defending regular season MVP, enters this encounter averaging 32.0 points per game and shooting nearly 45 percent from the field.

The Thunder (21-11) have established themselves as the NBA’s premier defensive team and, thanks to the stellar play of Paul George, have won six of their last four games to climb to third in the West.

Houston (17-15) has won four of the last five games and six in the last ten outings, but is only eighth in a tightly-contested Western Conference.

Starting point guard Chris Paul has been officially diagnosed with a Grade 2 hamstring strain and will miss the game.

Paul picked up the hamstring problem Thursday night in the defeat to the Miami Heat and the injury will keep the guard out for at least two weeks.

The following are the starting lists for tonight’s NBA game between the Portland Trail Blazers and the Oklahoma City Thunder at Chesapeake Energy Arena. SAN ANTONIO, Sporting Alert – Tony Parker scored 24 points and the San Antonio Spurs used a strong fourth quarter to setup a 99-95 win over the Cleveland Cavaliers on Thursday night. Jimmy Butler exploded for a career-high 53 points and to help the Chicago Bulls rallied to beat the Philadelphia 76ers 115-111 in OT. Watch video highlights of the Dallas Mavericks record-setting performance against the LA Clippers on Sunday. Clippers trailed by 50pts at halftime.

OKLAHOMA CITY, OK (Sporting Alert) — The Oklahoma City Thunder are buzzing with confidence heading into tonight’s Games 2 of the NBA finals against the Miami Heat, here at the Chesapeake Energy Arena. Live Streaming and Coverage on ABC, ESPN3.com and WatchESPN.com: NBA Finals at 9:00 p.m. ET The Thunder came back from being down to beat LeBron James…