Joseph Randle rushed for a yard gain and Quinn Sharp made the extra to give Oklahoma State a 7-0 lead with seven minutes into the opening quarter.

The interception was the ninth thrown by Jones on the season.

The Cowboys were quickly on the score sheet again after Lyndell Johnson intercepted a pass attempt by Landry Jones for 46 yards.

Randle rushed in from three yards to score his second touchdown in the first quarter and silenced the massive crowd here at Owen Field.

Oklahoma Sooners twice went to the red strip and failed to score a touchdown. They did, however, managed score a field goal to trail 14-3 at home. 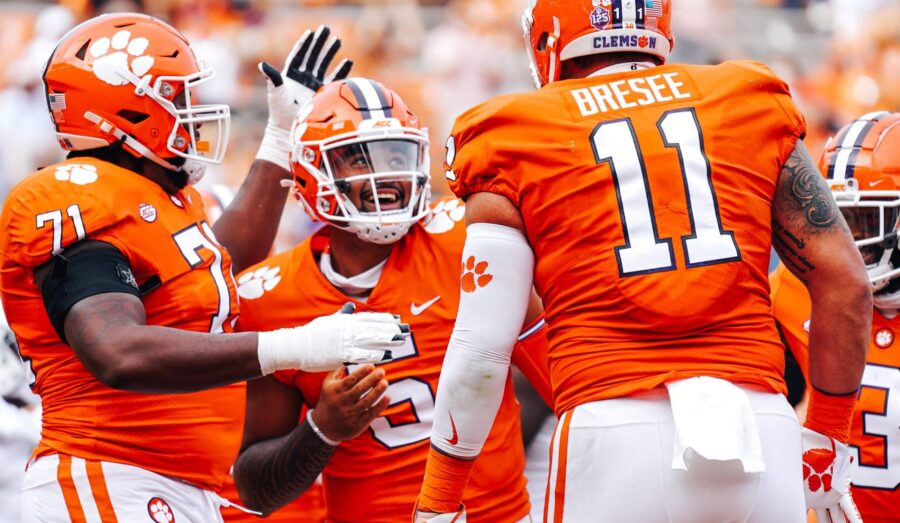