Live streaming coverage of this Big 12 tournament game, a rare third edition of Bedlam in the same season, is slated to start at 7:00 pm ET on WatchESPN. ESPNU will provide the live television broadcast.

After opening the season with a 12-1 record, including winning 10 straight after losing to Arkansas, Oklahoma lost seven on the final nine games.

Meanwhile, Oklahoma State on a two-game winning streak and beat Big 12 regular season champion Kansas in its last regular-season fixture at the weekend.

During that win, Kendall Smith recorded a career-high with 25 points and Mitchell Solomon added 16 points and seven rebounds for the Cowboys (18-13, 8-10 Big 12), who beat the Sooners 83-81 in the last meeting between the two teams.

Oklahoma freshman sensation Young, who leads the nation in scoring and assists, will be hoping to start freshman after missing out at winning the Big 12 Player of the Year award.

Young finished runner-up to Kansas guard Devonte’ Graham in the votes. He did, though won the Big 12 Freshman of the Year award and targets the Big 12 Tournament honour.

The winner of this encounter will advance to the quarterfinals of the Big 12 Tournament where they will face top-seeded Kansas at 2:30 p.m. ET on Thursday. 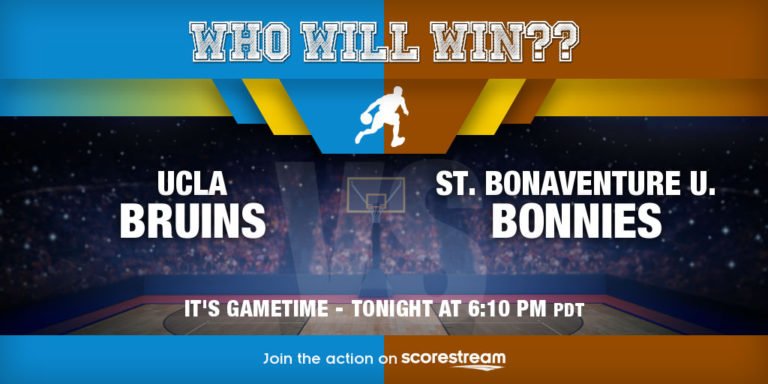 DAYTON, Ohio — Eleventh seeds UCLA and St. Bonaventure will battle in a First Four NCAA Tournament meeting this Tuesday evening at the University of Dayton Arena, Dayton, Ohio, and you can watch live stream coverage of the action. Watch It live on TruTV at 9:40 p.m. ET.