The Packers said there’s a chance the veteran quarterback could miss the rest of the season with the injury.

Rodgers was hit by Minnesota linebacker Anthony Barr in the first quarter after releasing the ball while he was throwing on the run outside of the pocket.

The 33-year-old was driven to the turf on his throwing shoulder on Green Bay’s second possession and had to be carted to the locker room and did not return.

Rodgers initially had his right shoulder examined on the sideline before being taken away for additional treatment and the Packers announced that he’s now questionable to return.

He had a few choice of words for Barr as he walked off the field — voicing his displeasure at being hit long after he had released the ball.

According to ESPN Stats and Information, this was the first time Rodgers missed a snap during the first three-quarters of a game since Week 17 in 2014.

In 2013, Rodgers missed seven games with a broken left collarbone and managed to come back in time to get the Packers into the playoffs.

Brett Hundley, the only other quarterback on Green Bay’s roster, replaced Rodgers on Sunday and the club will be looking to him to lead the offense.

Hundley played the last three-plus quarters Green Bay’s (4-2) 23-10 loss to Minnesota, but he’s preparing for a better result next time.

“I’ve been preparing for this moment for a long time now,” he said. “Obviously we didn’t get the job done today, but we’ll be better. We’ll be better.

“I’ll be better, especially with a full week to prepare. I believe in my offense.”

The 3rd year pro tried to speak with Rodgers before he was carted off and he revealed what he said.

“Aaron is my brother,” Hundley said at the postgame podium. “It’s hard to see him go down. I’m praying for him.”

Week 15 in the NFL continues on Sunday, December 15 with another full schedule of games, as teams seek vital wins in the hunt for playoff places.

MIAMI, FL (SportingAlert) — The following are the players who have been listed as inactive for tonight’s Monday Night Football NFL game between the Kansas City Chiefs and the New England Patriots. 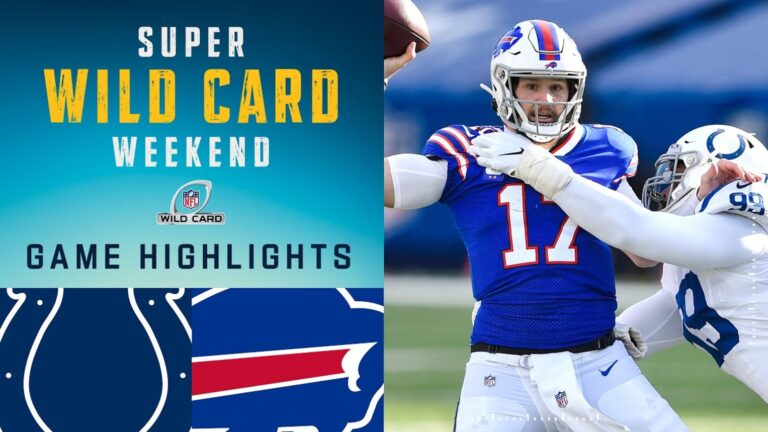