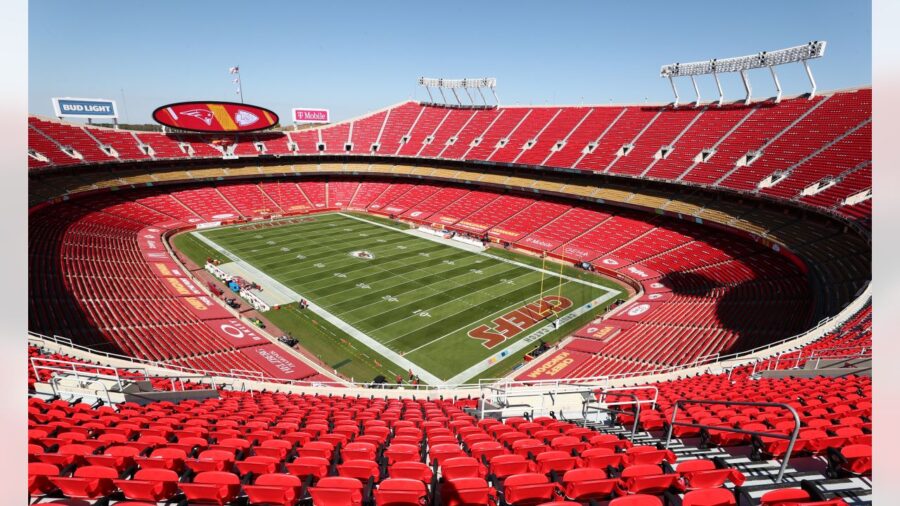 KANSAS CITY — The New England Patriots and Kansas City Chiefs will indeed take place on Monday night, following a new round of testing in the last couple of days. Live coverage of the game will be on CBS, starting at 7:05 pm ET.

Live coverage can be seen locally on WBZ-TV Channel 4 with Jim Nantz handling the play-by-play duties and Tony Romo as the analyst. The crew is completed by Tracy Wolfson, who will work from the sidelines.

The game was initially slated to take place on Sunday, but was postponed after Patriots quarterback Cam Newton and Chiefs practice squad quarterback Jordan Ta’amu both reported a positive COVID-19 test over the weekend.

However, players from Kansas City (3-0) and New England (2-1) all returned negative results on Monday, allowing the league to give both clubs the green light to play their rescheduled game Monday night.

Patriots will go with with either Brian Hoyer or Jarrett Stidham in the absence of Newton.

Meanwhile, because of the added Monday Night Football, the Atlanta Falcons and the Green Bay Packers encounter will now shift to an 8:50 p.m. ET start. Live television broadcast is on ESPN and WatchESPN.com will stream the coverage. How to watch all the games live and follow score updates for the NFL Week 15 schedule this Sunday. Following the games, we will also have highlights and scores. Starting teams and live stream for West Ham United v Manchester United in the English Premier League. Find out how to watch live on NBCSN.