An opening half of attractive and entertaining football saw Manchester United scoring three times, including a double from Paul Pogba, en route to another impressive performance since Solskjaer replaced Jose Mourinho in the dugout.

Pogba poked home from close range from a Marcus Rashford cross to open the scoring in the fifth minute before the World Cup winner grabbed his second of the game with a header off Ander Herrera’s cross in the 33rd.

Anthony Martial, returning to the team after missing the Huddersfield win due to illness, provided the assist for Rashford to score Manchester United‘s third in the 45th minute.

Nathan Ake headed home for Bournemouth to make it 3-1 two minutes in first-half stoppage time, but United dominance continued in the second half.

Substitute Romelu Lukaku scored Manchester United’s fourth of the game from an over the top pass by Pogba two minutes after coming on for Rashford, who left the pitch to a standing ovation.

Besides not getting a clean sheet, the only other blemish in the performance for the Red Devils was the sending off of center-back Eric Bailly, who received a straight red card for a dangerous tackle on Cherries midfielder Ryan Fraser.

Since Mourinho departed Old Trafford, Manchester United have scored 12 goals in the three matches of Solskjaer’s caretaker tenure, while the now free-flowing Pogba has four goals and three assists in the same duration. 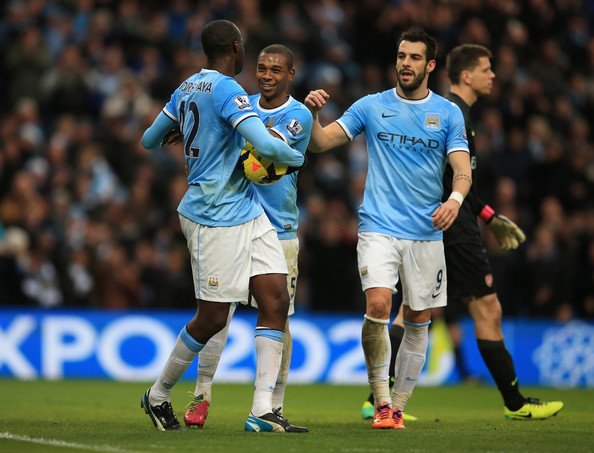