The Washington Wizards will aim to stop a five-game skid when they take on the Minnesota Timberwolves in a NBA fixture on Friday night (1).

Washington (0-5) is off to its worst start to a season since the 2012-13 campaign when the teams opened 0-12 and Scott Brooks’ men will hope to end the unwanted slide in the upcoming fixture.

The Wizards’ winless run to start the season extended to five games on Thursday night after going down 133-130 to the Chicago Bulls on the night.

Meanwhile, the Timberwolves (2-2) come into the game hoping to snap a skid themselves after losing the past two games.

After losing to the Los Angeles Lakers, Minnesota was routed 124-101 on Tuesday night by the Clippers.

Despite their poor run, the Wizards are in the top 10 in scoring this season with 115.4 points per game and is listed at sixth in assists per game with 27.

Shooting guard Bradley Beal is averaging 31.2 points per game while point guard Russell Westbrook is putting out a triple-double per game with 19.8 points, 12.8 rebounds, and 12.3 assists.

Thomas Bryant averages 17.2 points and 5.5 rebounds, while forward Rui Hachimura returned from an eye issue with 17.0 points in his season debut in the defeat to the Bulls.

Karl-Anthony Towns is averaging 19.0 points, 11.5 rebounds, 5.0 assists, and 3.0 blocks from the opening two games of the season for Minnesota, but he has missed the last two games and is listed as out for this matchup with the Wizards because of a left wrist dislocation.

“I do think it’s natural when you lose a player who is a star-caliber player like Karl, … the intentions are usually right where guys just want to help the team and feel like they need to pick up the slack,” Wolves coach Ryan Saunders said.

“Sometimes if you don’t fully understand the system yet or you’re still getting to know your teammates, sometimes that can look like it’s selfish basketball.”

D’Angelo Russell is putting out 17.3 points and has made 11 of his 29 shots from 3-pointers, according to Sports Reference.

Malik Beasley heads into this game scoring 17.0 points per game, while Anthony Edwards averages 15.0 points per contest and is shooting 41.8%. 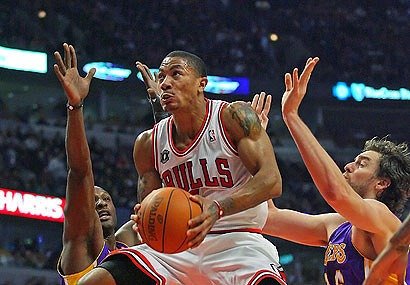 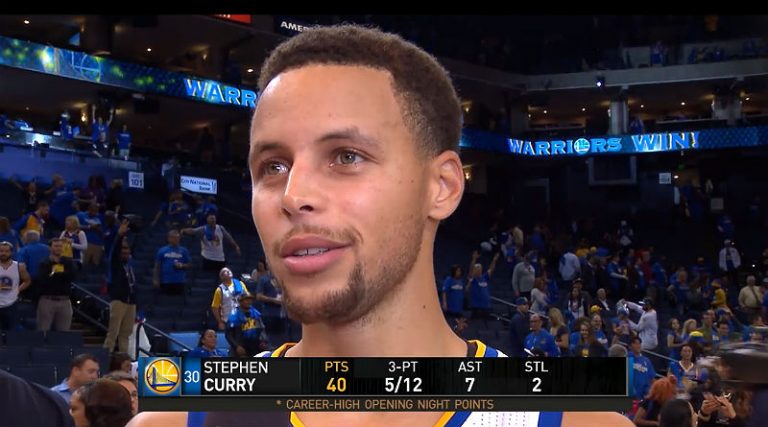 CHICAGO, Sporting Alert – The NBA scores, recaps and box scores from the games that took place on the regular season opening night on Tuesday. Wins for Bulls and Warriors.

(Sporting Alert) — Houston Rockets beat the Indiana Pacers 116-96 in a preseason game at the Mall of Asia Arena in Manila, Philippines on Thursday. James Harden led the Rockets with 21 points, five rebounds and four steals, while five other players scored in double figures for Houston as well. Omri Casspi finished with 17…

OKLAHOMA CITY, OK (Sporting Alert) — Kevin Durant powered the Oklahoma City Thunder to a 105-94 victory over the LeBron James-led Miami Heat in Game 1 of the NBA finals, here at the Chesapeake Energy Arena on Tuesday. Watch Video Highlights Thunder 105 v Heat 95 Durant, who played for 46 of the 48 minutes,…