Qatar vs Ecuador where to watch? Starting lineups, and start time in USA

The FIFA World Cup Qatar 2022 game between Qatar vs Ecuador takes place today, Sunday and you can watch live streaming coverage on FOX in USA.

The opening game at the FIFA World Cup Qatar 2022 between Qatar vs Ecuador takes place today, Sunday, November 20 and the following are the starting lineups and team news from the Al Bayt Stadium. Kick-off time for this game is 19:00 local time, which is 11:00 am ET in the USA and you can watch the live streaming coverage on FOX Sports 1and Peacock TV.

Hosts Qatar enter this game aiming to star the tournament on a winning note and they will look to star man Almoez Ali to lead the attacking alongside another key man in Akram Afif. Hassan Al-Haydos, the captain of the team, is expected to be one of the driving forces from midfield against an Ecuador team that is seen as a slight favorite.

Meanwhile, for Ecuador, head coach Gustavo Alfaro has named Premier League players Moises Caideo and Pervis Estupinan in his starting lineup. Both of these players feature for Brighton in the English League, while fellow club mate Jeremy Sarmiento is named on the bench. Read More: How to watch Qatar v Ecuador 2022 Fifa World Cup free in USA?

In the meantime, former West Ham United forward Enner Valencia captains the South Americans and will lead the attack alongside Michael Estrada. Ecuador have lost just one of the last 15 games, while Valencia scored three goals at the 2014 FIFA World Cup Brazil.

Valencia didn’t play at Russia 2018 as Ecuador failed to qualify for the regular summer tournament. On an extraordinary afternoon in Germany, we came back from a 2-0 half-time deficit to beat 1. FC Nurnberg 5-3, and you can watch the video highlights of the game below. 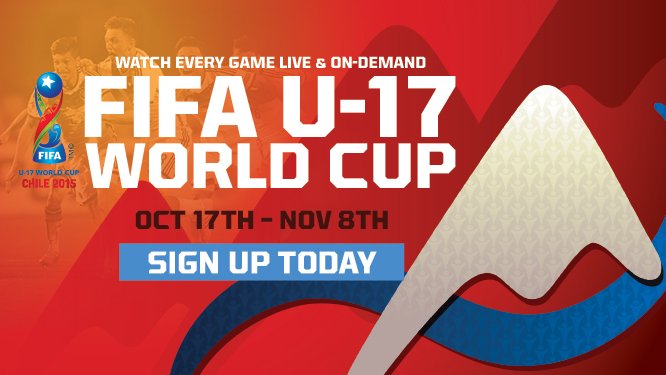 SPORTING ALERT – The battle for knockout spots in the FIFA U-17 World Cup takes centre stage on Day five with Group C and D in the spotlights. Some great matchups are on the NFL Week 12 schedule on Sunday and you can watch them all live in the USA for free! See the Dolphins, Eagles, Ravens, Chiefs and 49ers all in action today with a FuboTV free trial!