The victory saw the Highlanders winning their first-ever NCAA Tournament game in school history, while setting a new school record with 23 wins this season, exceeding the 22 wins posted in 1990-91, 2013-14 and 2014-15.

On Tuesday night, junior forward Ed Polite Jr. grabbed a double-double with 13 points and 13 rebounds, with four assists and two steals to lead the way for Radford, which improved to 23-12 on the season.

“We remained calm,” Polite said. “Basketball is about a game of runs. So we knew they’re a good team, so they’re going to make shots.

“So we just had to remain focused and go with the game plan. And that’s to pressure them even though they’re a fast-paced team and don’t give them any easy baskets.”

Travis Fields Jr. shot 5 of 6 from the field, including three 3-pointers from as many attempts to finish with 13 points as well off the bench in the win.

Carlik Jones added a double-double with 12 points and 11 rebounds to go along with seven assists and two steals and Donald Hicks scored 11 points for the Highlanders, who advanced to face second overall seed Villanova in the First Round on Thursday.

“It’s just big to be able to come back home and perform in front of my family and friends that haven’t been able to see me play,” Jones said. “And it’s just been a good feeling.”

It will be the first-ever meeting between Radford and Villanova.

Jashaun Agosto had 16 points, seven assists and six rebounds to lead LIU Brooklyn in the defeat.

Raiquan Clark added 14 points and four rebounds and Julian Batts ended with 13 points and eight boards for the Blackbirds (18-17).

However, LIU Brooklyn’s leading scorer, Joel Hernandez, who averaged 20.9 points per game during the season, was limited to only eight points on just 3 for 11, including 1 for 5 from 3-point range. 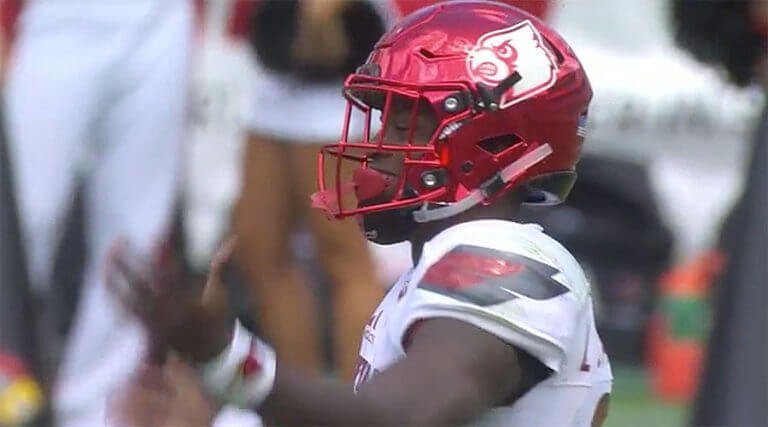 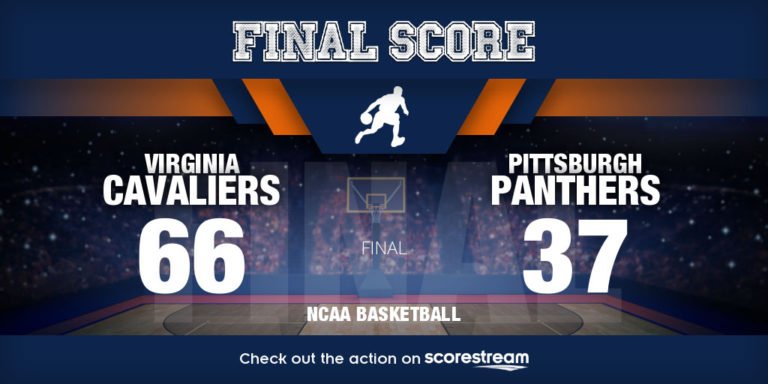 EFL Cup fourth round pairings, as Manchester City and Manchester United are drawn together, while Liverpool will host Tottenham at Anfield.