Ravel Morrison starts for Derby against Manchester United, how to watch live! Morrison who missed the CONCACAF Gold Cup tournament with Jamaica because of visa troubles, is one of several free agents who have been training with Derby recently and has been handed a starting place by manager Wayne Rooney.

Beside Morrison, Phil Jagielka, Sone Aluko and Sam Baldock have also been named in the starting team for the Rams who are opening their pre-season campaign ahead of the upcoming 2021/22 Sky Bet Championship season.

Another free agent named in Rooney’s side is Curtis Davies, who has spent the last four seasons with the club. Although he is out of contract he has been with the group throughout pre-season.

Meanwhile, Derby will be without Jason Knight, Louie Watson and Jack Stretton who are all missing because of injuries, but Rooney is confident his team has enough to give a good show against his former club.

In the meantime, for Manchester United Juan Mata will captain the side and will lead a starting lineup that also includes the extremely talented and exciting striker Mason Greenwood. Right back Aaron Wan Bissaka who missed out on a place with England for the Euro Championships also starts today.

Former Rams loanee Teden Mengi was also named in Ole Gunnar Solskjaer‘s side, while Jesse Lingard is among the substitutes. Order of play on the main showcourts and how to watch live streaming coverage on the first day of the 2022 Australian Open on Monday in Melbourne, Australia. DENVER (SportingAlert) — Wayne Rooney scored twice and Manchester United held on for a 3-2 win over Roma in their International Champions Cup opener at the Sports Authority Field at Mile High in Denver on Saturday. 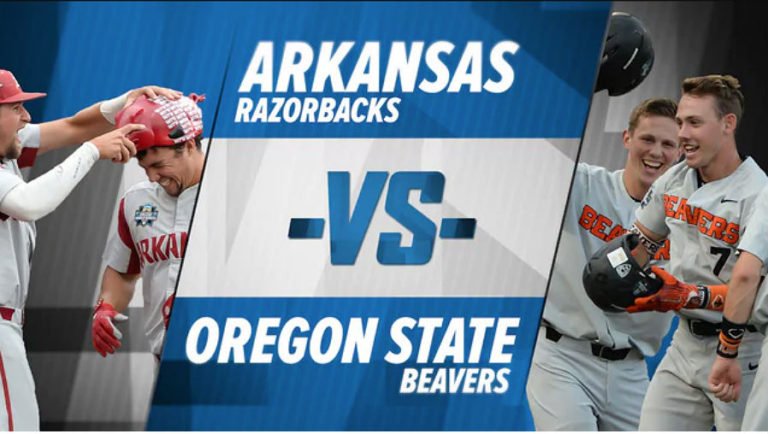 Game 3 in the 2018 College World Series Championship, as No. 3 Oregon State and No. 5 Arkansas battle in a winner take all final time at TD Ameritrade Park here in Omaha, Thursday.