PARIS – Marcus Rashford scored a superb late winner to secure a confident 2-1 victory for Manchester United over Paris Saint-Germain in their Champions League Group H opener in Paris on Tuesday.

Midfield playmaker Bruno Fernandes, who captained the side today, had given Manchester United the lead in the 23rd minute from the penalty spot with a retaken effort after Keylor Navas had encroached whilst saving the original effort.

Fernandes, who joined Manchester United in the January transfer window, has now scored 11 of his 12 penalties for the Red Devils, which is more than any other player from Europe’s big five leagues in that time.

An unfortunate Anthony Martial own goal in the 55th minute drew an off-colour PSG level but the visitors were the better side in Paris and they on to seal the win.

They executed their tactics brilliantly to quell the threat of last year’s Champions League runners-up with Neymar and Kylian Mbappe expertly marshalled by Axel Tuanzebe, who was making his first start since 2019.

The defeat was PSG’s first home defeat in the Champions League group stages since 2004.

Manchester United went to Paris with regular captain Harry Maguire and the likes of Edinson Cavani and Mason Greenwood.

Solskjaer was again brave enough to leave Paul Pogba on the bench, as he opted to start with workmen Scott McTominay and Fred.

Meanwhile, after failing to find the back of the net in this game at the Parc des Princes, Neymar has failed to score in four consecutive Champions League appearances for the first time since November 2013.

The other English Premier League side in action on the day, Chelsea, finished 0-0 at home against Europa League champions Sevilla. 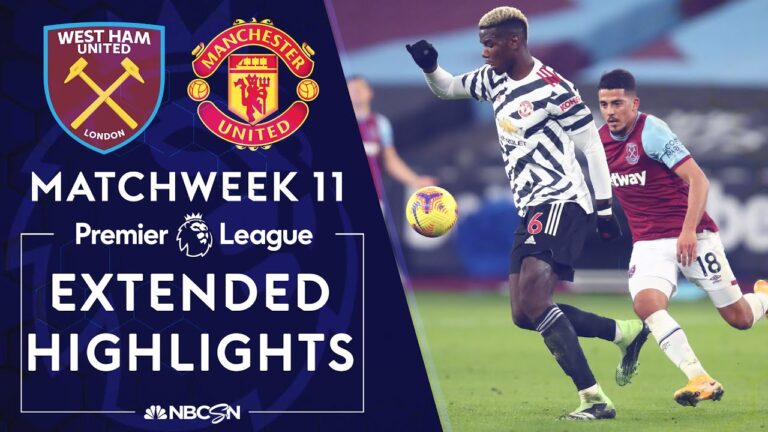 Match report and free video highlights, as Manchester United staged another comeback to beat West Ham United 3-1 in the Premier League on Saturday.