MANCHESTER (Sporting Alert) — Manchester United will fire manager David Moyes, several reports in England are suggestion on Monday. Moyes has also been backed by the bookies at odds-on to leave the club for the fear of being axed.

The Scot has had a miserable time bossing the defending English Premier League champions since taking over from Sir Alex Ferguson at the end of last season and many believed he was not the right man for the job.

Manchester United was very poor in Sunday’s 2-0 defeat at Everton, but the manager stunned the media by saying he was happy with the performance.

This has apparently upset the club’s hierarchy, and reports in several national newspapers claimed that Moyes could be sacked in the coming weeks.

On Monday, with the reports circulating even greater, the betting markets erupted, with Sky Bet moving rapidly from 9/4 to 1/4 – for Moyes to leave the club before the end of the season.

It is understood that Dutchman Louis van Gaal, who is also being linked with a move to Tottenham in the summer, is one of the higher favourites to take over at the club.

Sky Bet also currently has van Gaal as the early favourite to become the next manager. 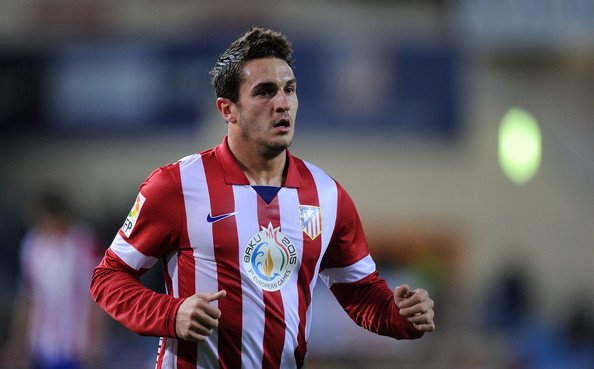