TURIN (Sporting Alert) — Manchester United manager David Moyes is planning a shocking bid to bring Paul Pogba back to Old Trafford and wants to take his fellow Juventus teammate Arturo Vidal with him as well, reports are claiming.

Moyes was spotted in Cagliari over the weekend watching the Italian Serie A clash between the hosts and run away leaders Juventus, and there were suggestions that he went to watch Juve’s midfielder Claudio Marchisio.

However, the Daily Mail is reporting that the Manchester United boss is planning to use some of the money available to him this transfer window to stunningly raid Juventus for Pogba, who left Manchester United on a free transfer some 18 months ago.

The paper also claims that midfielder Vidal is also on Moyes’ wish list, as the English Premier League champions look to push on in the second half of the season in search of claiming a Champions League spot.

It is also understood that Moyes “held talks with Juventus’ chief transfer negotiator,” in addition to meeting with “boardroom boss Beppe Marotta after the Old Lady’s game at Cagliari on Sunday to see if there was any chance of signing the pair.

The move for the pair seems bold, especially with Juventus’ strong statement before the transfer window was open, that none of the club’s stars were leaving in January.

While Vidal might be in their grasp, it looks more difficult for Manchester United to re-sign Pobga, after the French midfielder turned down a contract offer from then-Manchester United manger Sir Alex Ferguson, who wanted him to stay.

At the same time, the Express is reporting that Pogba could indeed make a sensational return, although the 20-year-old could cost Manchester United around £30m, should they managed to some how persuade him to go back to England. 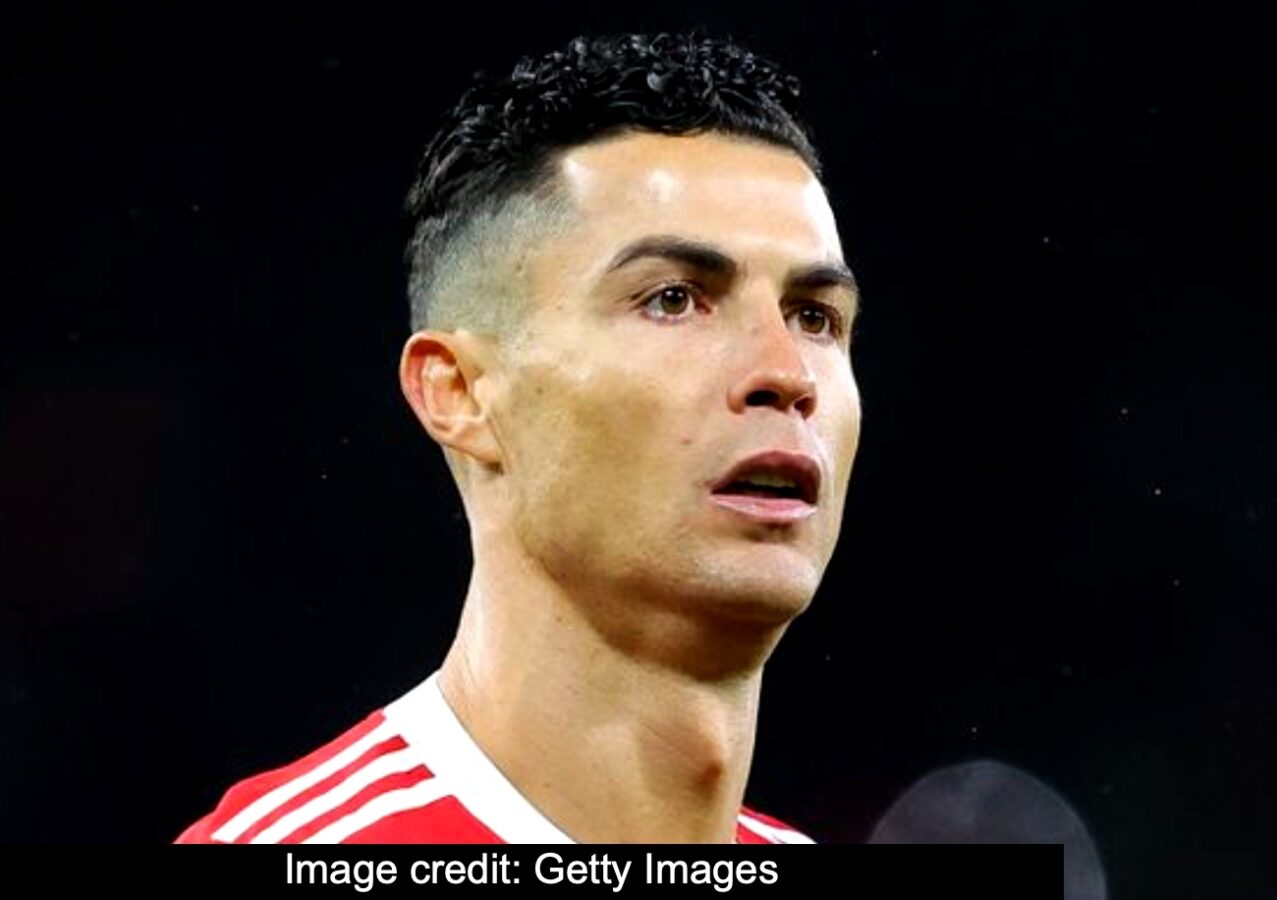