Boston, MA (Sporting Alert) — Star point guard Rajon Rondo came up big for Boston on Saturday night as the Celtics defeated the Philadelphia 76ers 85-75 in Game 7 and advanced to the Eastern Conference finals.

Rondo finished the game with a triple-double, his ninth in playoffs action – after ending with 18 points, 10 rebounds and 10 assists. He also had three steals in the win.

The All-Star guard stepped up big time to score nine straight points for Boston after captain Paul Pierce, who had 15 points and nine board – fouled out with 4:16 left in the game.

Ray Allen struggled in the early going, but hit two big three pointers late in the game to finish with 11 points for the Celtics.

Andre Iguodala led the way for the 76ers with 18 points and four rebounds, with Elton Brand and Jrue Holiday both added 15 points to the stats.

The Boston Celtics will now take on the LeBron James, Dwyane Wade and the Miami Heat for the conference title and place in the championship game, starting on Monday. 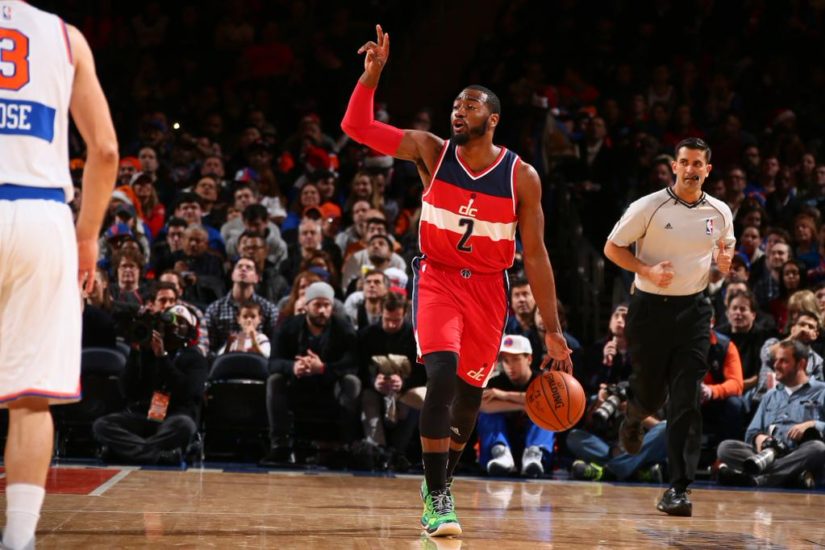