Kevin Huerter had 27 points and six assists and Keegan Murray scored 22 points as the Sacramento Kings snapped a four-game skid with a 119-113 victory over the Miami Heat on Saturday night here at the Golden 1 Center. BOX SCORE HERE SACRAMENTO, Calif. —— Kevin Huerter had 27 points and six assists and Keegan Murray scored 22 points as the Sacramento Kings snapped a four-game skid with a 119-113 victory over the Miami Heat on Saturday night here at the Golden 1 Center. BOX SCORE HERE

De’Aaron Fox grabbed a double-double with 17 points and 13 rebounds to go along with five assists, while Domantas Sabonis added 18 points and seven boards in the win for the Kings (1-4), who had lost their opening four games to start the season and was one of the two remaining teams without a win this season until Saturday night. READ HERE: How to watch and listen to Milwaukee Bucks vs Atlanta Hawks?

Tyler Herro paced Miami with 34 points on 13 of 22 shooting, including five 3-points Bam Adebayo adding 23 points and six rebounds in the defeat.

Kyle Lowry finished with 15 points, five assists and five rebounds, Jimmy Butler collected 13 points, seven rebounds and six assists and Max Strus scored 11 off the bench for the Heat (2-5) who have dropped the last two games.

The Sacramento Kings led at the end of each quarter. The hosts went ended the first quarter with a 32-23 lead and took a massive 71-49 halftime advantage into th break.

Miami trimmed the deficit to 90-82 entering the fourth quarter, but game up short in the end and lost by six points.

As a team the Kings shot 55.3 percent from the field and 45.2 percent from 3-point range. Sacramento also outrebounded Miami 43-34.

NBA basketball scores and results on the night as Golden State Warriors win again to stay on record pace and the Cleveland Cavaliers lose. 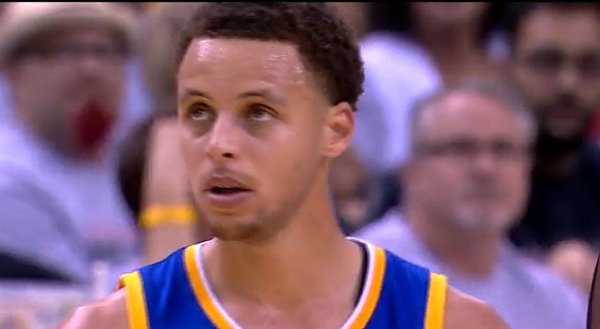 Preseason scores and recaps from the games that took place on Oct. 15. Pacers and Warriors won, but the Cavs remain winless in preseason.