OKLAHOMA CITY, Sporting Alert – The Oklahoma City Thunder and the San Antonio Spurs head into Thursday night’s matchup searching for an all important win, but it will be for different reasons.

Live television coverage will be on ESPN, starting at 8:30 pm ET, with live streaming available on WatchESPN.com.

After traveling to Texas and shocking San Antonio in Game 5 to take a 3-2 lead in their Western Conference semi-final series, Oklahoma City will seek to cause a big upset in the playoffs this season with a victory at Chesapeake Energy Arena.

Kevin Durant and Russell Westbrook have been criticized in the past for not getting the job done when holding the upper hand in fourth quarters, but the pair, especially Westbrook, were particularly impressive in Game 5 and they will be hoping to close things out on their home court.

San Antonio heads into this battle knowing that they must win or the season would have ended in disappointment.

Spurs guard Danny Green wants his teammates to come out swinging in Game 5, reminding them that they must win on the road.

“I hope we respond a little angry with a chip on our shoulder,” he said after the 95-91 defeat on Tuesday night.

“If you want to be a championship team you have to win on the road. Simple as that.”

Entering this game, bookmakers have listed San Antonio as 2-point favourites to beat the Thunder, with the game’s total is sitting at 197.

The experts believe that Greg Popovich will find a way to slow down Durant and Westbrook, who can be unstoppable if they are allowed to settle and dictate the tempo of the game.

At the same time, though, the ESPN Basketball Power Index is favouring the Thunder slightly to beat one of the NBA title favourites and set up a date with the Golden State Warriors.

A defeat for the San Antonio Spurs on Thursday would see them matching the Dallas Mavericks as the teams with the most regular-season wins (67) that didn’t go on to reach the conference finals.

Meanwhile, San Antonio will feel unlucky about the recent calls or non-called that have been made against them in Game 2 and Game 5, but Popovich doesn’t believe the officials are purposely making bad calls.

“It is frustrating when things happen like what happened in game two and the last game at the end,” the veteran coach said. “But again, officials aren’t doing that on purpose, They’re going to miss things, it’s a tough deal.

“I’m absolutely frustrated and angry that the calls weren’t made. But it happens to everybody along the way.

“I’ve been in the business long enough, you end up on both sides of it, for sure. So you let it go so you can play the next game.”

If a Game 7 is needed, it will be played in San Antonio on Sunday, 15 May.

MIAMI (Sporting Alert) — ESPN analyst Michael Wilbon has voiced his disappointments by comments made by American track and field legend Carl Lewis about the Jamaican sprinters. Jamaican sprinters, especially World Record holder Usain Bolt, have been setting the world alight in the last few major championships and Lewis, who himself has enjoyed a number… 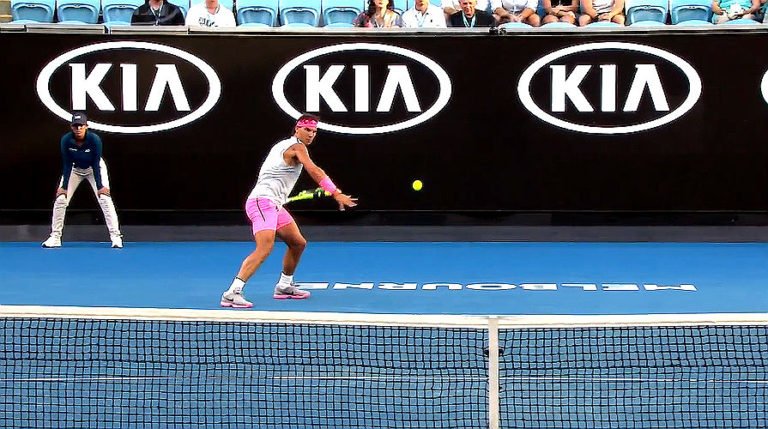