Schroder, who made one of his two 3-point attempts on the day, shot 13-of-16 on Monday

Tim Hardaway Jr. added 20 points and Paul Millsap ended with 17 points, seven rebounds and six assists for the Hawks (24-17), who trailed by five with 3:02 left in the game.

Carmelo Anthony scored 30 points on 10-of-16 shooting to go with seven rebounds for the Knicks, who also collected 18 points and nine assists from Derrick Rose in the defeat.

Rookie Mindaugas Kuzminskas ended with 14 points, Ron Baker, who was inserted into the starting lineup today finished with 12 points and Justin Holiday scored 11 off the bench for New York, which was losing for the 11th time in 13 games.

Joakim Noah grabbed 17 rebounds and two blocks for the Knicks (18-24), who outrebounded the Hawks 53-36 and shot 49.4 percent from the floor in the defeat.

Kent Bazemore had 16 points, six rebounds and five assists and Kris Humphries chipped in with 14 points and seven boards off the bench for Atlanta, which won for the ninth time in 10 games and five in a row on the road.

New York had three looks to win the game, but Rose, Anthony and Noah all missed attempts.

Meanwhile, Knicks coach Jeff Hornacek, who revealed before the game that the coaches were looking at options, to switched up his starting lineup for the game by replacing Baker with Courtney Lee and it seems to have frustrated guard Brandon Jennings.

“When you come in here you don’t really know what’s going to happen,” Jennings said. “So it’s kind of no consistency.”

The Knicks played without Kristaps Porzingis again as he continues to recover from a sore left Achilles tendon.

New York is 1-5 without Porzingis.

Dwight Howard was rested for the Hawks. 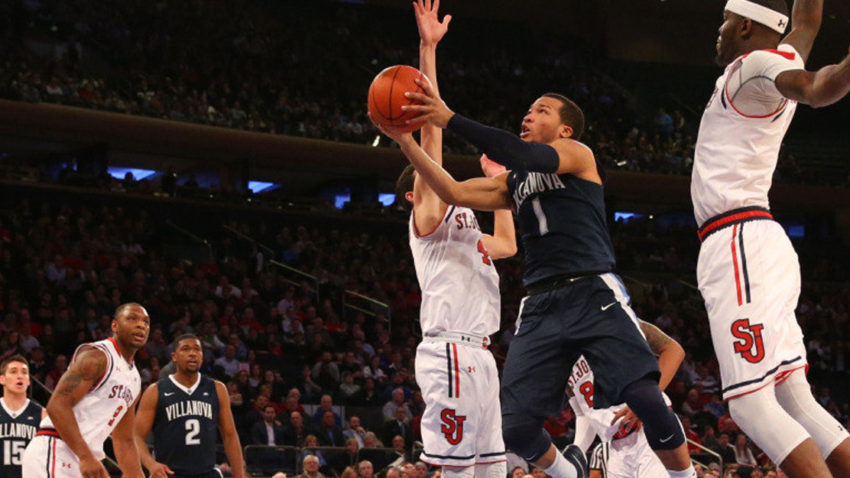