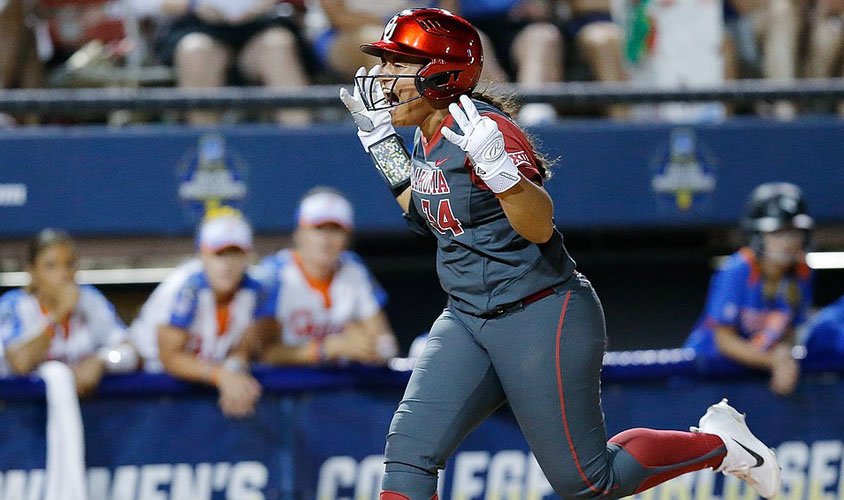 OKLAHOMA CITY, Sporting Alert — Oklahoma women’s softball team will seek to retain its national title when the Sooners take on No. 1 Florida in the Women’s College World Series on Tuesday night.

The 10th ranked Oklahoma, who won the crown last year, came out on top in Game 1 of the best-of-three series on Monday, following a 7-5 victory in a marathon 17-inning classic at USA Softball Hall of Fame Stadium.

Florida broke through to take the lead in the fourth inning, but the Sooners rallied to take a 2-1 advantage at the top of the sixth.

The Gators then tie up the scores at, 2-2, in the bottom of the seventh inning, which resulted in the game going into the extra time.

“Florida answered everything we put out there,” OU softball coach Patty Gasso said. “So we just tried to answer back.”

Both teams then battled back-and-forth without scoring until the Sooners finally broke away in the decisive 17th inning and then held on for the victory in what was described as an “epic battle.”

With two outs in the top of the 17th inning, first baseman Shay Knighten, the Big 12 Player of the Year, blasted a three-run homer into the left-field bleachers to push Oklahoma ahead 7-4.

The Gators scored in the bottom of the 17th inning, but failed in their bid to score at least three runs to keep the contest going.

“Epic, epic battle. This was one of the greatest games in [Women’s] College World Series history,” Gasso said.

“It was like two heavyweight fighters throwing punch after punch.

“I will never forget the pitching duo here (Paige Lowary and Paige Parker) and how they tag-teamed.

Meanwhile, Florida coach Tim Walton added about the contest: “Clutch hitting, they got a couple more than we did.

“But I told my team in about the — I don’t know if it was the eighth [inning] or the 21st, whatever it was — I told them, ‘Great job, proud of your guys.’ Two outs, two strikes, boom, came back. 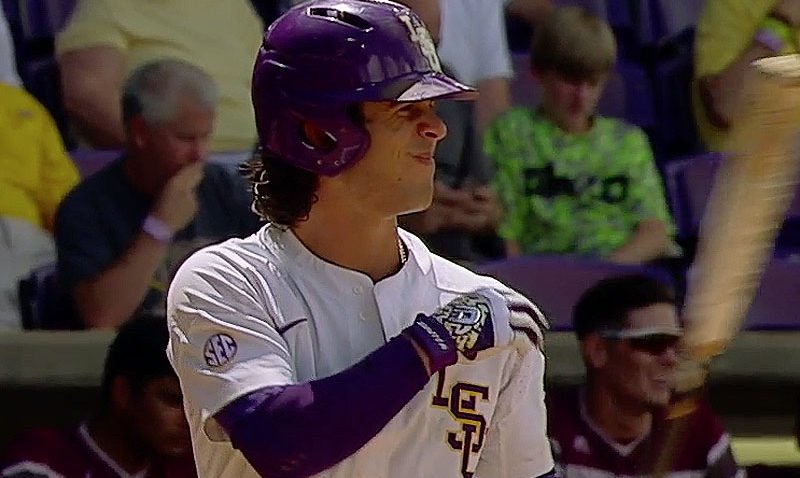