Stream the NFL showdown clash between the Giants and the Cowboys live, with ESPN’s FPI backing the home side to end Dallas’ winning streak. The Giants are the last and the only team this year, to beat the Cowboys in Week 1. Watch Live Online @ NBC Sports Network | Follow Live ESPN Stats

This Week 14 featured game will come from MetLife Stadium in East Rutherford, New Jersey, with kick-off set for 8:30pm ET.

Dallas (11-1) is the only team to clinch a playoff berth so far this season, and takes an 11-game winning streak into tonight’s battle and will be aiming to improve to 7-0 away from home on the term.

This overall streak has tied for the longest in franchise history.

New York (8-4) enters the game on the back of a 24-14 defeat to the Pittsburgh Steelers the last time out, but Eli Manning and Co. will be seeking a quick rebound.

Before last week’s defeat, the Giants had won six straight.

Meanwhile, the Cowboys have been on fire since losing in Week 1, with rookies running back Ezekiel Elliott and quarterback Dak Prescott both showing MVP credentials.

When these two teams met in the season opener, quarterback Manning threw for three touchdowns, including a 3-yard pass to Victor Cruz for the go-ahead score, and the Giants held on in the last 6:13 to pick up the win.

In the loss, Prescott was 25-of-45 for 227 yards without a TD pass and Elliott ran for a score for Dallas.

“I’m looking forward to it a lot personally, and then I know this team (is),” Cowboys rookie quarterback Prescott said. “They’re the only blemish on our record right now.

“And just to be able to go up there at their place and be able to do what they did to us the first game, we’re excited for the opportunity.”

Elliott, who carried the ball 20 times for only 51 yards, his lowest of the season, is also looking forward to the rematch.

“It does seem like it was forever ago because we’ve been through so much more as a team, and we’ve grown so much,” the former Ohio State tailback said.

“It does seem like it was a long time, but we have to use it as a learning experience.”

Another win tonight would not only extend the winning streak to a team-record 12 wins for the Cowboys, but it would also see them clinching the NFC East title with two division games still to be played.

But it may not be as easy as we are predicting, as ESPN’s Football Power Index is backing the Giants slightly with a 54-percent chance. 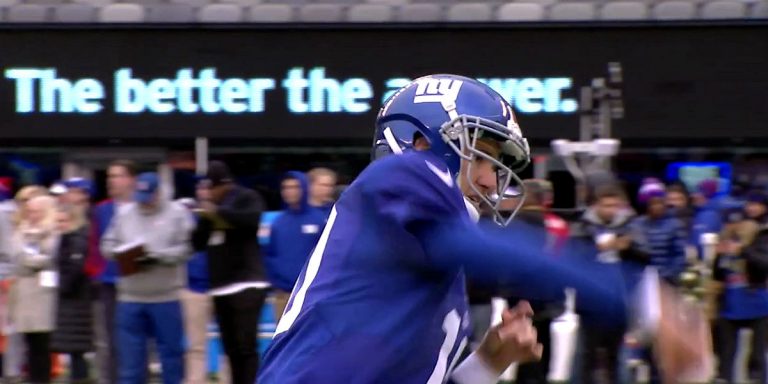 The following are the inactive players for Super Bowl XLVIII clash between the Denver Broncos and the Seattle Seahawks. CHICAGO, IL, Sporting Alert – Aaron Rodgers and the Green Bay Packers have traveled to the Soldier Field to open their 2019 NFL season on the road against the Chicago Bears tonight (5).

The Kansas City Chiefs are on a two game losing streak and on Sunday Andy Reid’s team will face the club that started it, the Denver Broncos.