For live television coverage, which gets underway at 8:00 pm ET, turn to the ACC Network. Listen to live audio streaming of the game

The Hurricanes sacrificed and adapted in the ever-changing world we currently live in. They’ve trained and practiced diligently in preparation for a season they are eager to play. They’ve focused on arriving at this moment and it is finally here.

While head coach Manny Diaz and his team are excited to kick off their 2020 football schedule Thursday night, they know the season opener against UAB means more than just another game on a schedule because of what it took to get to this point.

“We are very excited to be opening up our season Thursday night. This is an occasion we were not sure was going to happen and we’ve got to give a lot of credit first to our administration starting with the university president, our athletic department administration for clearing a pathway, an avenue for this to be able to happen,” Diaz said.

“And then really the credit has got to go to our players who have been remarkable in the way that they take care of each other, take care of themselves and really since June 15th, when we first started coming back on campus, and the way that they protected the team and each other has been really cool to watch. And because of that we have an opportunity to play a very good UAB team on Thursday night.”

Meanwhile, UAB (1-0) comes into the encounter with a game under its belt in 2020, following a 45-35 victory over Central Arkansas last Thursday.

“It’s a team that’s already played a game. A team that’s used to winning, 29-wins over the last three years, two division championships. I think second or third in the country in terms of the most returning production and experience. A very old team,” Diaz said.

“Statistically, when you sort of look under the hood, they really don’t have a weakness. Pretty much everything they do, they do extraordinarily well, especially on the defensive side of the ball. A top then defense the last two years. Third in the county in third down defense a year ago.

“You look at their numbers, yards per run, yards per pass, they’re good at all those things. A Bill Clark football team is always going to be very sound defensively, they’re going to tackle well. They’re going to make you earn everything, you know, man coverage, making things juts very difficult.” 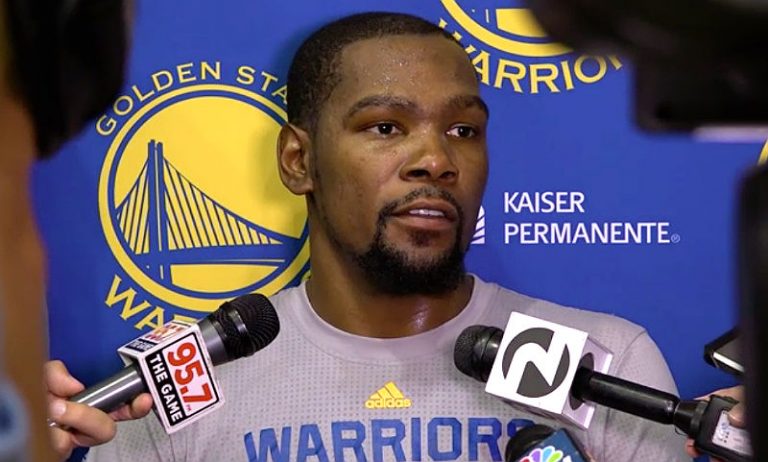 As we prepare ourselves for what will undoubtedly be one of the most entertaining weeks in college football on Saturday (7), let’s take a look a the games streaming live on ESPN3 in Week 10.