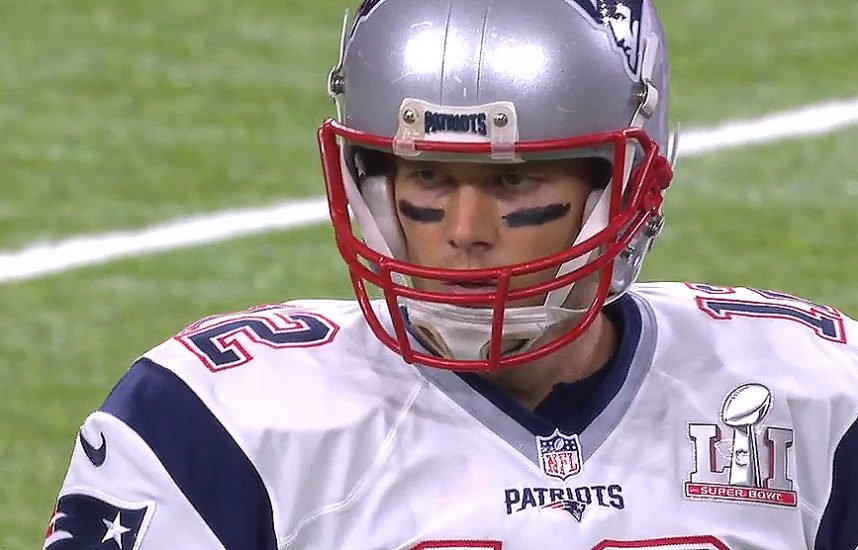 As announced on Saturday, Tom Brady starts for the Patriots, who have no real surprises on their team’s inactive players list.

Brady didn’t practice Thursday and was limited on Friday because of his right-hand injury, which he sustained Wednesday, but is confident he’ll be ready to go.

“It was just a very fluke injury,” he told Westwood One Sports. “It was something that’s happened a lot of times over the course of my career and there was a collision in practice and, you know, my hand suffered a bit of an injury, but hopefully I can go out there and still be really effective and we’ll see what I can do today.”

Meanwhile, Alan Branch, who has been one of the backbones in New England’s defensive tackle rotation, is among the team’s inactive players today.

In the meantime, safety Tashaun Gipson, who was questionable today with a right foot injury, will be active for the Jacksonville Jaguars for today’s Championship Game.

The winner of today’s game will play against the winner of the Philadelphia Eagles vs. Minnesota Vikings battles in Super Bowl LII next month. ORLANDO, FL, Sporting Alert — Feleipe Franks and No. 8 Florida escaped with an unconvincing 24-20 victory over in-state rival Miami in a college football opener in Orlando on Saturday night.

Stephen Curry and Golden State Warriors got the better LeBron James and the Cleveland Cavaliers in what turned out to be a one-sided contest in Oakland. 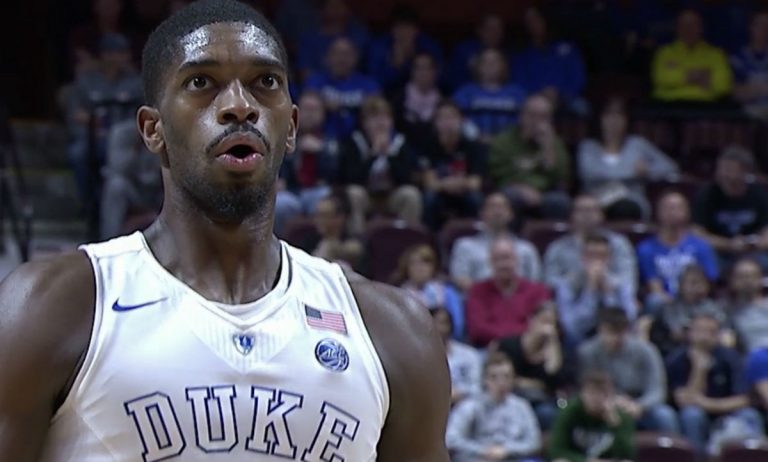