LONDON (Sporting Alert) — Carlos Tevez is back in the Argentina squad for Wednesday’s friendly against Croatia and the Juventus forward is hoping to use the exhibition to established a place in the team again.

The former Manchester United and Manchester City striker has not played for Argentina for more than three years, with his last appearance coming at the 2011 Copa America tournament.

However, Tevez’s form with Juventus this season has been difficult to overlooked by new coach Gerardo Martino and the player revealed that he’s delighted to get a fresh start.

This beginning with the national setup starts at the Boleyn Ground in London against Croatia on Wednesday, where the forward is expected to battle with Sergio Agüero and Gonzalo Higuain for a starting place alongside Lionel Messi.

“When you are not in the squad, you always miss it, but I am not stupid and I knew earlier was not the right moment to be back,” Tevez was quoted by Ole newspaper.

“I’m very happy to be back. I take it as a prize for this present time in my career.

“To me, it has more value than in past times. There is a new coach and I hope I can do well.”

Martino admits that Tevez, who he believes has been probably one of the top three best players in the Serie A in the past two seasons, could no longer be ignored.

“He has probably been one of the three best players in the past two Italian league seasons, so he deserves a place in the squad,” said Martino.

“It is a great chance for Carlos to make the most of this opportunity but also for me as a coach to be with him. He’s back.

“I need to see him in ­training but I want to give as many minutes to as many players as possible. I followed what happened in the months leading up to the World Cup [with Tévez].

“I have my own approach and philosophy but the reaction has been great.”

Meanwhile, fellow South American giant Brazil, will also be in action on Wednesday night when Neymar and co. take on Turkey in a friendly.

The two nations will clash in Istanbul and Brazil’s attacking midfielder Willian is expecting a difficult contest at the Ataturk Olympic Stadium — noting that Atletico Madrid midfielder Arda Turan will be one of the players to watch.

“Turkey are not a team to be taken lightly,” Willian told the Turkish newspaper Milliyet.

“This game is a good opportunity to test ourselves. We have watched Turkey’s previous games and they are a side that can spring a surprise.

“They also have players of the highest quality such as Arda Turan. We have to be careful,” the Chelsea player added.

Also in action on Wednesday night is the friendly clash with Netherlands and Mexico at Amsterdam ArenA.

New Holland head coach Guus Hiddink has not been off to the best start since replacing Louis van Gaal after the 2014 FIFA World Cup and he will be using the game exhibition against Mexico to fine-tuned some things.

The Netherlands have just three points from three games in the European 2016 qualifying campaign, and Hiddink said that he would quit if his side failed to beat Latvia at the Amsterdam Arena on Sunday. 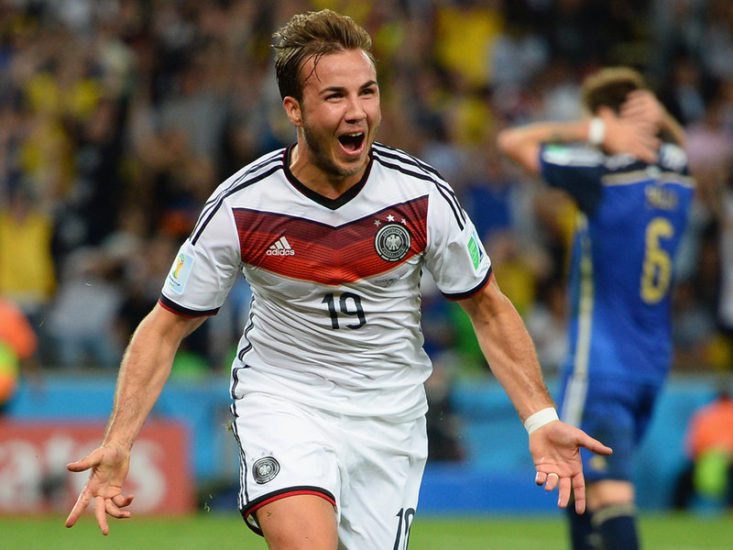